Politico is reporting that “according to three people with knowledge of the matter,” the Federal Trade Commission is “likely to file an antitrust lawsuit to block Microsoft’s $69 billion takeover of video game giant Activision Blizzard”.

FTC, encouraged by their recent success in stopping book publishing mergers Penguin Random House and Simon & Schusterhas not made any official announcement yet, and Politico report says “one lawsuits challenging the agreement are not guaranteed”.

However, steps are being taken to prepare one, with “much of the heavy lifting” has already been done, such as receiving depositions from the heads of Microsoft (Satya Nadella) and Activision Blizzard (Bobby Kotick). Because of this, it is said that “iIf the agency moves forward with a case, it could come as soon as next month.”

Any antitrust case would have a pretty clear target: the FTC would argue that it allows a large platform holder buying Activision Blizzard, one of the world’s largest third-party publishers, would give Microsoft an unfair advantagee in the marketplace.

That argument and process is already underway in Europe. Earlier this month the European Union “opened a full-scale investigation” into the proposed deal, says in a statement:

The Commission’s preliminary investigation shows that the transaction could significantly reduce competition in the markets for the distribution of console and PC video games, including multi-game subscription services and/or cloud game streaming services, and for PC operating systems.

The preliminary investigation suggests that Microsoft may have the opportunity, as well as a potential financial incentive, to engage in exclusionary strategies against Microsoft’s rival distributors of console video games.

In the UK, meanwhile The Competition and Markets Authority is also examines the agreement, saying the fusion “may be expected to result in a significant lessening of competition within any market or markets in the United Kingdom for goods or services”.

Interestingly enough Politico report also mentions Google as a “minor” opponent of the merger, saying “The company has argued that Microsoft has intentionally degraded the quality of its Game Pass subscription service when used with Google’s Chrome operating system, and owning Activision would further the incentive to do so, ultimately steering hardware sales toward Microsoft and away from Google.” 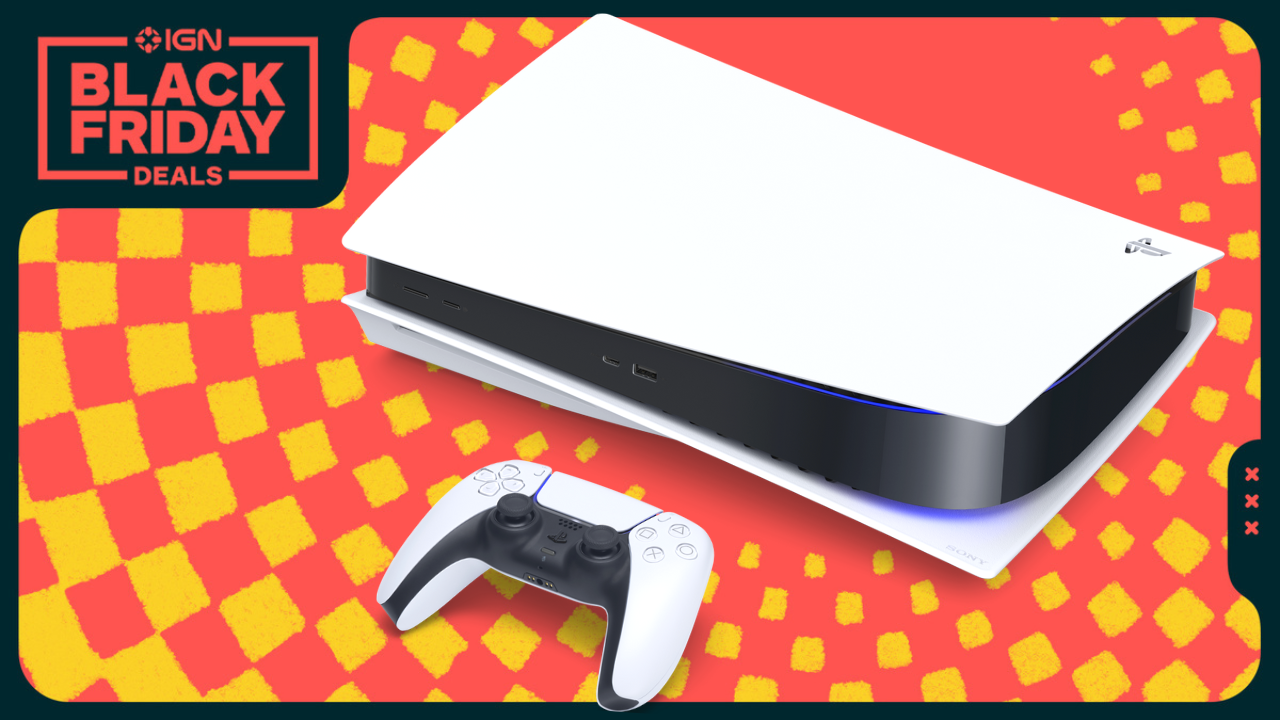