Update (23.11.22) – Striking Distance Studios CEO Glen A. Schofield took to Twitter to confirm that the team is “holding nothing back from the main game for the season pass.” This means there will be no death animations locked behind the main story season pass.

He confirmed that the new death animations will be completely new, and that they will come as part of the Contagion Bundle and the Riot Bundle. Schofield also shared that the team hasn’t even started work on them yet, and that “fans have been asking for EVEN MORE deaths, so we’re prioritizing that next year.”

To be clear: We are not withholding anything from the main game for the season pass. We haven’t even started work on this content yet. There are completely new things we will be working on in the new year. Fans have been asking for EVEN MORE deaths, so we’re making that a priority next year.

Striking Distance Studios has announced the content of The Callisto Protocol’s Season Pass, revealing that several player death animations are locked behind the add-on purchase.

As reported by VGC , the game’s Steam page was updated to include the Season Pass content, revealing that 13 kill animations (which have been a prominent feature of the game’s marketing) will not be included in the regular $59.99 version of the game.

Players must instead purchase the season pass to experience each animation. This has so far only been announced as part of the $79.99 Digital Deluxe Edition (or $249.99 Collector’s), but will likely sell separately for around $20.

The season pass also includes story DLC that allows players to “dig deeper into the gruesome secrets of The Callisto Protocol”, the Outer Way Skin Collection, and two new modes brought about through the Contagion and Riot packs.

The Contagion Bundle includes the 13 new death animations along with what sounds like the game’s hardest mode. This infection mode has “reduced ammo and health drops, an adjusted difficulty, permadeath and another collection of skins

The Riot Bundle includes what sounds like a survival mode for The Callisto Protocol. “Collect credits to upgrade your weapons, or forge new ones, and survive the onslaught as long as you can in Riot,” the Steam page reads. The Riot Bundle also includes 12 new enemy death animations and the Engineer Skin Collection.

Striking Distance Studios is run by Glen Schofield, one of the leading figures behind the 2008 horror game Dead Space. In light of this, it’s only natural that the Callisto Protocol would make grizzly deaths a big part of its DNA.

From being covered in industrial machinery to having his head bitten off by hangry monsters and being chopped in half by the blades of a giant fan, the studio has already showcased a number of bloody ways that protagonist Jacob Lee can meet his end as he explores the Black Iron prison colony.

The Callisto Protocol is so unrelentingly gory that the Japanese version of the game was canceled entirely when it failed to pass the country’s rating body.

Continuing with the theme, the developers have even included an achievement to see all the death animations in the game, although this likely does not include the 13 animations locked behind the Season Pass.

Be sure to check out IGN’s full breakdown of what each edition of the Callisto Protocol contains to make sure you get the horror experience you’re looking for.

The article and headline have been updated with Glen Schofield’s clarifying remarks.

Anthony is a freelance contributor covering science and video game news for IGN. He has over eight years of experience covering cutting-edge developments in several scientific fields, and absolutely no time for your shenanigans. Follow him on Twitter @BeardConGamer 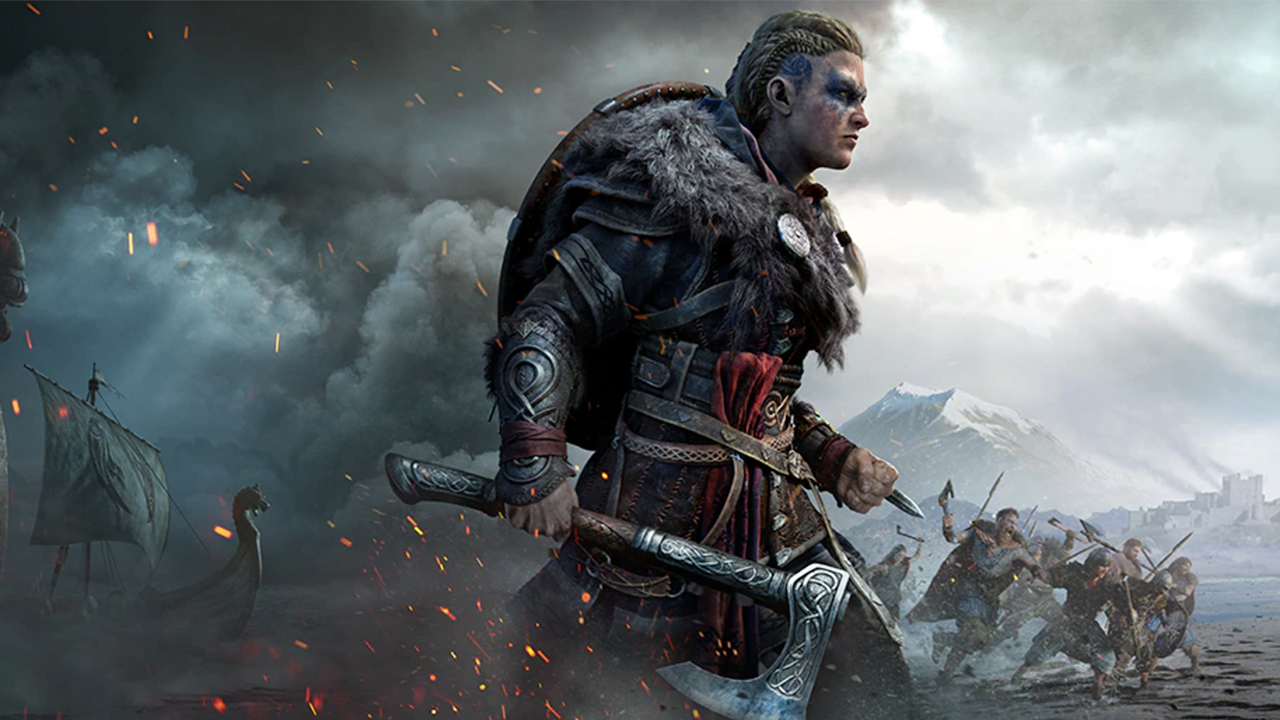 Assassin’s Creed Valhalla is getting its final DLC in December, but it’s not getting New Game+