What to look for in a gaming handheld in 2022

The appeal of having a legitimate gaming rig in the palm of your hand is becoming increasingly attractive to consumers. After all, handheld gaming PCs combine the portability of a Nintendo Switch with the impressive performance of a high-end gaming laptop. They have different designs, specifications and price tags.

Now that the market has been flooded with products, it can be difficult to narrow down your options. Here are some things to consider.

First, you need to figure out a budget. Gaming handhelds run the gamut from a few hundred dollars to over $1,000 – and if you don’t establish a spending limit beforehand, it can be easy to let things spiral out of control when you see what’s available at higher price points.

If you’re a PC gamer looking for something reliable with enough juice to run some of today’s hottest games, expect to spend at least $600. Of course, the more you increase your budget, the more power you get.

Portability is another big factor to consider. While everything in the “handheld gaming PC” category is technically a handheld device, some of them are on the edge of “portable”.

While many handheld PCs are remarkably slim and easy to store in a backpack or briefcase, some are slightly larger than the popular Nintendo Switch.

Remember that portability often comes at the expense of power. It’s not easy to cram an entire gaming PC into such a small space, and the products that do usually carry a hefty price tag.

Before you buy, you’ll also want to find out what games the handheld can play. This means what the specs allow it to play and what the operating system allows it to play.

It’s one thing to have the power to play a certain game, but another thing if your device supports it. Some handhelds limit you to games listed on specific storefronts. As a result, running other games requires multiple workarounds (or they are simply unplayable).

If you have any favorite games that you want to play on your handheld, be sure to spend a few minutes researching whether they are available on your potential device. There’s no point in picking something up if you can’t play your personal favorites.

The Steam Deck is arguably the most popular handheld gaming PC available today. It’s earned that title thanks to impressive specs, a slick design and a shockingly low price tag compared to the competition. You can also purchase a docking station to connect Steam Deck to your TV.

It’s hard to understate how well priced this handheld is. Starting at just $400 for the 64GB model and a maximum of $649 for the 512GB model, you get a device that can run Fire Ring, Monster Hunter Rise, The quarry, and several hit games at playable frame rates. You’ll also benefit from a custom operating system that makes it easy to navigate your library and find games.

That OS is also a bit of a disadvantage, as you’ll be limited to playing games found on Steam. It’s possible to get third-party titles to run, but you’ll need to do some legwork and have some reasonable technical skills.

Still, the game library includes most of the best games on the market, and with a price tag like this tempting, Steam Deck stands out among expensive options.

The Ayn Odin is a nifty little device that starts at just $279. It’s also an excellent option for retro gaming enthusiasts who want to experience the heyday of gaming without lugging around a laptop or hogging their smartphone.

Unfortunately (or fortunately, depending on your preference), Ayn Odin runs natively on Android. That means you don’t have access to PC games right out of the box. Instead, you will have access to various emulators and mobile games. The device can be reformatted to run PC games, or you can stream games using Moonlight or Steam Link.

If you don’t mind Android, Ayn Odin has a lot going for it. At hundreds less than the other options on this list and complete with an eye-catching design, it’s definitely worth considering if you find yourself playing older titles that don’t require high-end hardware.

While the ONEXPLAYER Mini is a remarkably powerful handheld that can easily run most games, you pay a higher price for that privilege. ONE-NETBOOK spared no expense in creating this premium handheld PC valued at well over $1,200.

ONEXPLAYER Mini is an excellent option for gaming on the go. Available with a variety of specifications (Ryzen, Intel), this handheld PC can play popular games such as Grand Theft Auto V and other demanding games without breaking a sweat. And while the footprint is slim, it still has a vibrant 7-inch display with a resolution of 1920×1200.

A big selling point for the ONEXPLAYER Mini is Windows, which comes pre-installed as a standard OS. This gives you the versatility to play games across multiple storefronts, including Steam, Epic Games Store, GOG and more.

Not everything is compatible with the device (I had problems playing Warframe and Lost sheet), but there is still a huge library of games to choose from.

Powerful, portable and capable of playing most PC games, the ONEXPLAYER Mini is a premium handheld with a premium price tag.

At just 18mm thick, the Aya Neo AIR is about as slim as handheld gaming PCs get. To put it in perspective, AIR is lighter than the Nintendo Switch OLED model (398 grams versus 420 grams).

Aya Neo AIR is also available in different colors (Polar Black, Aurora White, Sakura Pink), which makes this streamlined product even more impressive. Unfortunately, the streamlined profile comes at the price of reduced power. The Ryzen 5 5560U isn’t quite as powerful as most of the competition – but anyone in the market for a laptop will have trouble finding anything less than the AIR.

Throw in some comfortable controls, more storage options and an impressive OLED screen, and it’s easy to see why the Aya Neo AIR is winning over so many fans. As long as you don’t mind the lack of power, this truly portable PC has a lot to like.

GPD Win 4 should become widely available in the coming months, but for now its predecessor, GPD Win 3, is the best option for a handheld gaming PC with a built-in keyboard.

Unlike most handheld PCs, which require you to connect an external keyboard, the GPD Win 3 has one readily available. Like the stylish smartphones of the past, the GPD Win 3 has a screen that can slide out of the way to reveal a keyboard underneath. It may be small for some users, but it’s better than finding space to prop up an external keyboard.

Few handheld PCs have a built-in keyboard, making GPD Win 3 the only real option. Fortunately, it’s full of great features that make it more than a one-trick pony. 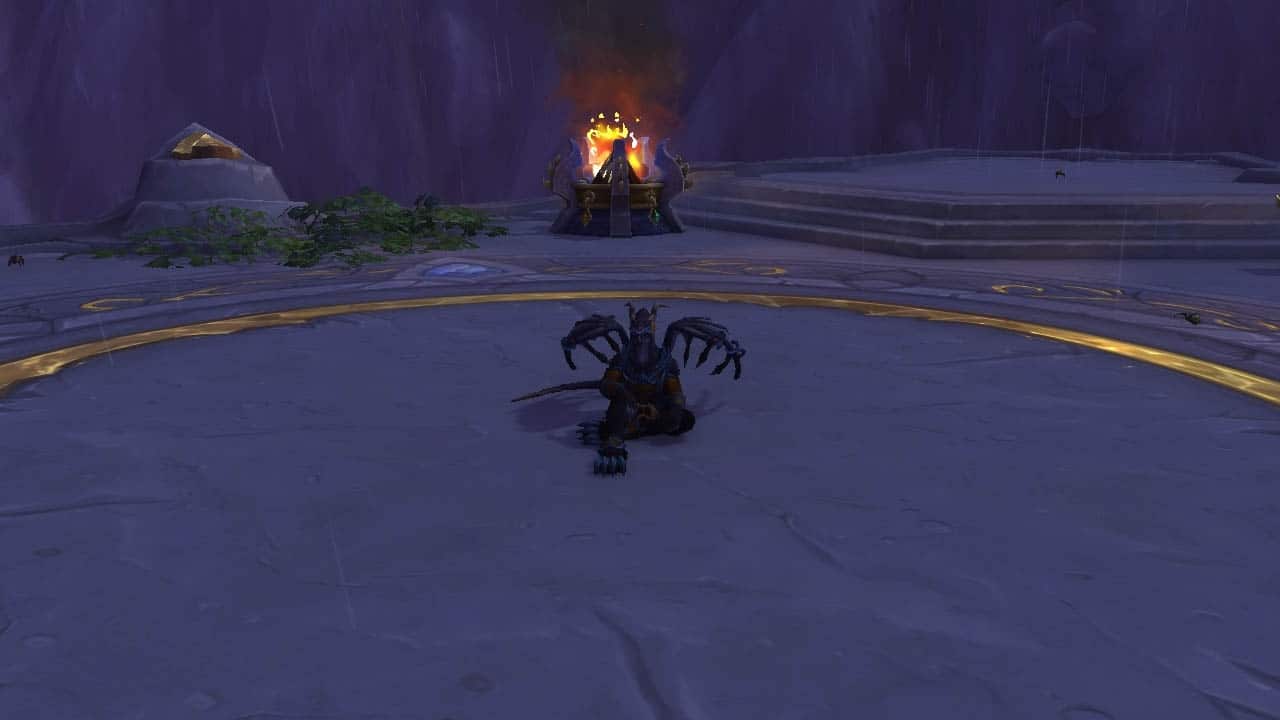 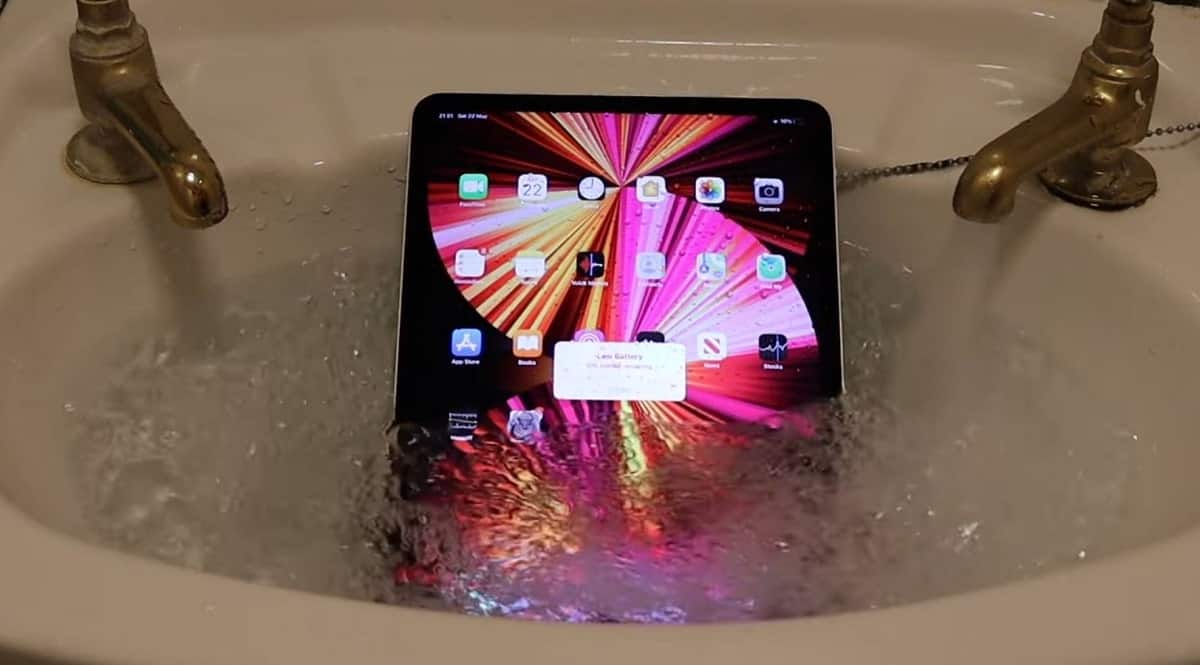