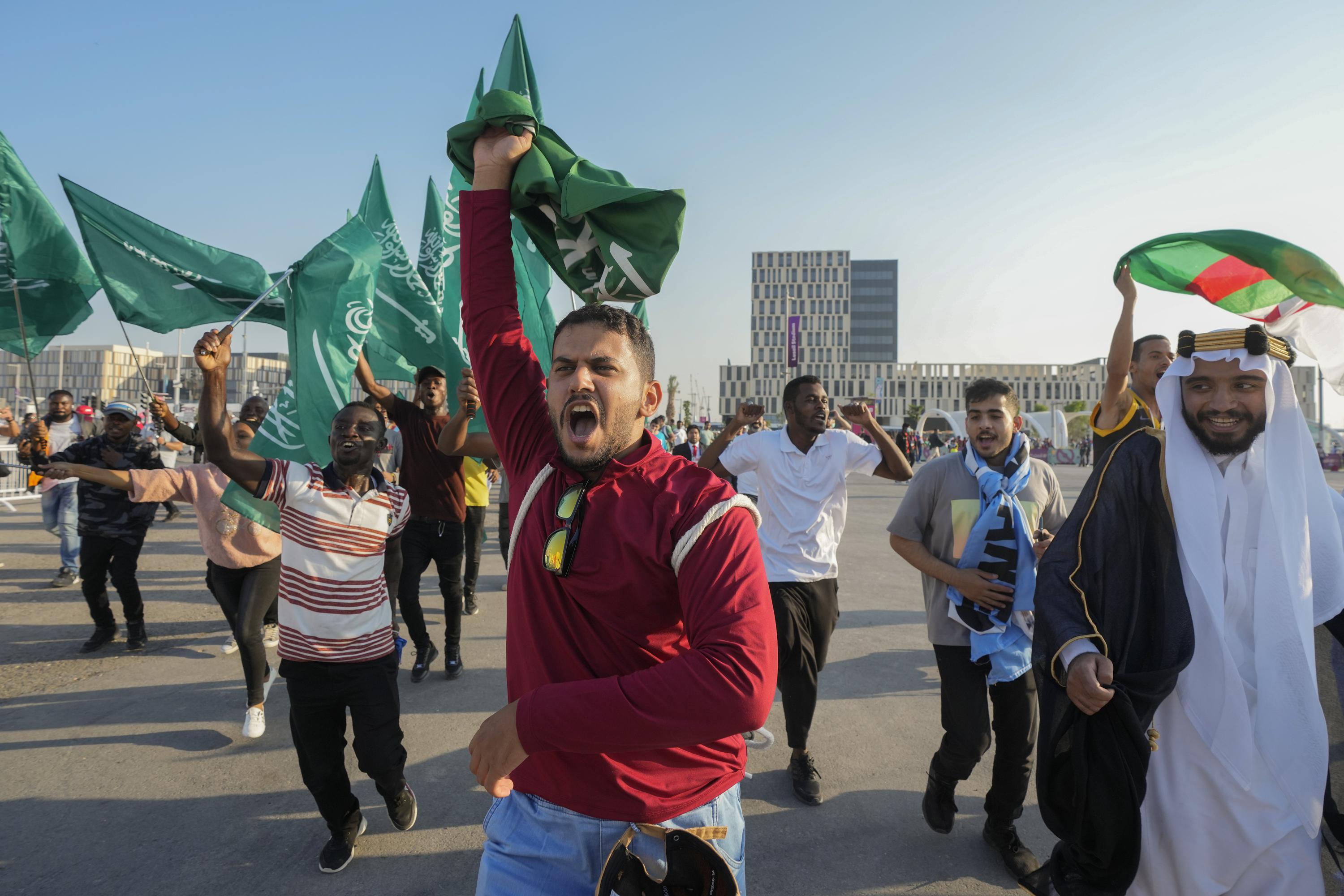 From Syria and Jordan to Gaza and Qatar – hosts of this year’s World Cup – fans basked in Saudi Arabia’s performance, one of the biggest upsets in the history of the tournament.

In the immediate aftermath of the team’s 2-1 come-from-behind win, Saudi fans watching the match in person flooded the streets outside Lusail Stadium, waving their country’s green and white flag as they sang and chanted – and even hugged distraught Argentina fans.

“I am speechless,” said Saudi Arabia fan Sultan Alharthi. “I can’t even explain how happy I am because I didn’t expect us to win.

Qatar’s ruling emir, Sheikh Tamim bin Hamad Al Thani, attended the match and at one point draped a Saudi flag over his shoulders. The moment, captured on online video and shared widely, would have been unthinkable nearly two years ago when Saudi Arabia and three other Arab nations boycotted Qatar over a political dispute.

In northwest Syria, the war-torn country’s rebel stronghold, residents gathered in cafes and cheered and celebrated after the final whistle. It was a welcome change for the enclave, where millions suffer from frequent airstrikes and poverty.

In the city of Idlib, Ahmad Al-Absi said Saudi Arabia’s win was a much-needed morale boost for Syrians and Arabs across the Middle East, even if it meant seeing his favorite soccer team lose.

“It shows that we have talented people who can achieve things on a global stage,” Al-Absi, an Argentina fan, told The Associated Press. “We dream of better futures as Arabs, and this moral reminds us that nothing is impossible.”

In the streets of Amman, Jordan, dozens of Saudi nationals and Jordanians celebrated in the streets, carrying Saudi flags or placing them on their cars and honking their horns.

And in Gaza, Palestinian residents rejoiced, saying they stood with Saudi Arabia in its moment of soccer glory. “They stand with us politically and socially, so these celebrations are a kind of reciprocity,” said Gaza resident Abu Khalil.

In Saudi Arabia, King Salman announced a fast public holiday for all workers and students in the kingdom to celebrate the victory.

People watching the match in a fan zone in the capital Riyadh jumped for joy and cheered when the match was over. The drivers honked their horns in celebration. Saudi authorities also allowed free entry to a state-sponsored sports and entertainment festival.

The gravity of the victory will eventually sink in. Saudi Arabia is a team that had only ever won three World Cup matches in its history before Tuesday’s game. Argentina, who won the World Cup in 1978 and 1986, are – or were – one of the favorites this year.

Saudi goalkeeper Mohammed Alowais, who made two key saves late in the game, was almost subdued at the end, perhaps not realizing the scale of the riot.

“I am very happy with this result that we have managed to achieve against this very high-ranking team,” said Alowais solemnly. – We have prepared. We were 100% ready and hopefully we will have better results in the future.”

Despite trailing 1-0 at half-time after a 10th-minute goal from Lionel Messi, perhaps the greatest footballer of all time, Saleh Alshehri and Salem Aldawsari managed to score a goal each early in the second half.

Then came more than 50 minutes, including added time at the end of the game at the referee’s discretion, to keep one of the tournament favorites at bay.

“All the stars lined up for us,” said Renard, who won the African Cup of Nations as coach of Zambia in 2012 and then again with Ivory Coast in 2015.

Renard has also coached Angola and Morocco, which he guided to the 2018 World Cup in Russia. He took over Saudi Arabia in 2019.

“We made history for Saudi Arabian football,” said Renard. “It will remain forever. This is the most important thing. But we also have to think about looking ahead, because we still have two games that are very difficult for us.”

Renard said he asked the players to limit their postgame celebrations to 20 minutes.

They still have to face Poland on Saturday and then face Mexico next Tuesday in Group C. Both are likely to remain favorites against Saudi Arabia – despite the upset.

He also suggested another possible truth: Messi and Argentina probably underestimated Saudi Arabia, which is only No. 51 in the FIFA rankings. Argentina is No. 3.

“But you know the motivation is not that you play against Brazil,” he added.

Isabel DeBre and Jon Gambrell in Doha, and Kareem Chehayeb in Beirut, contributed to this report. 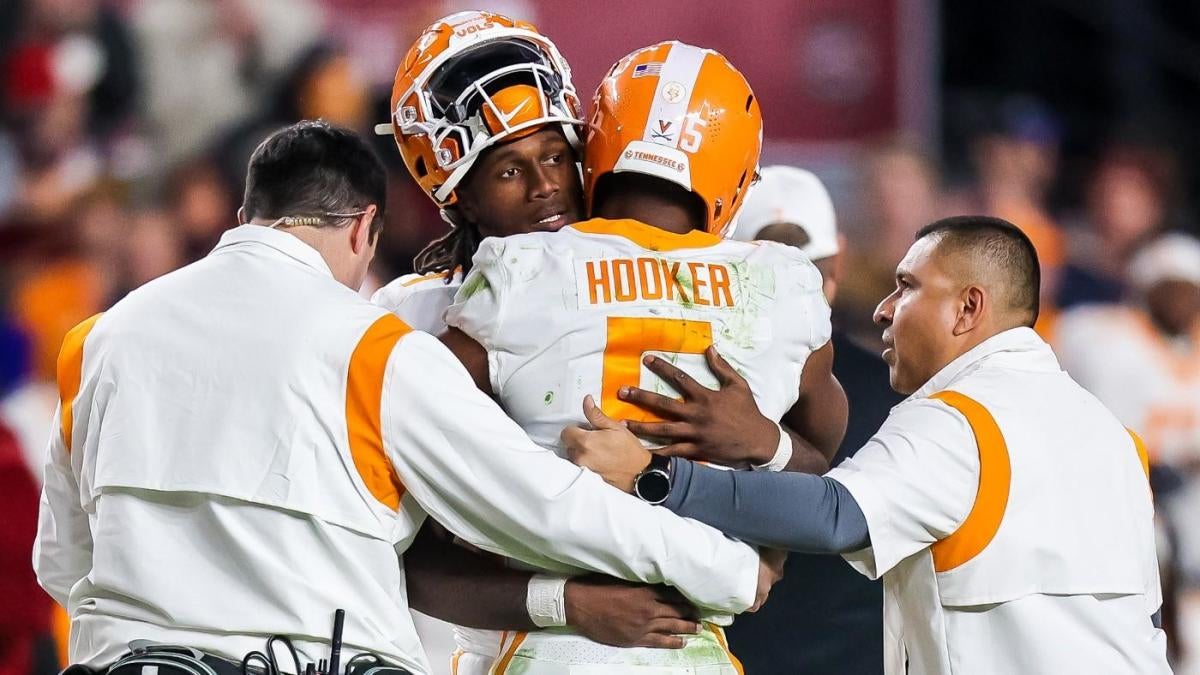 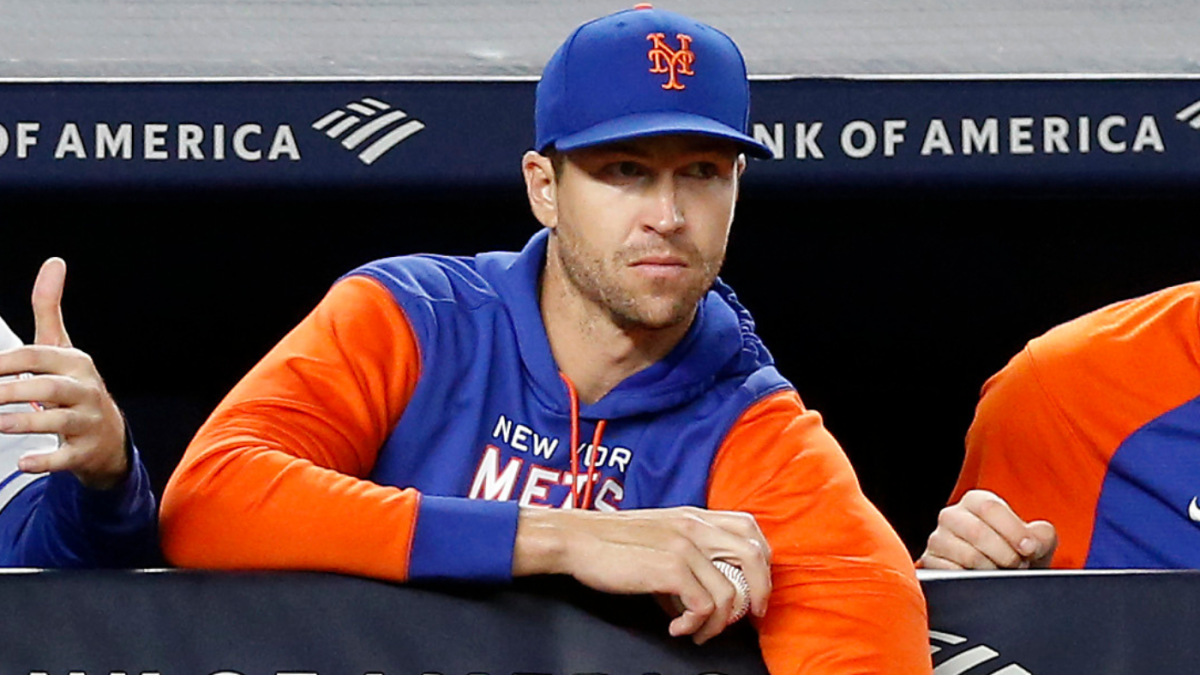 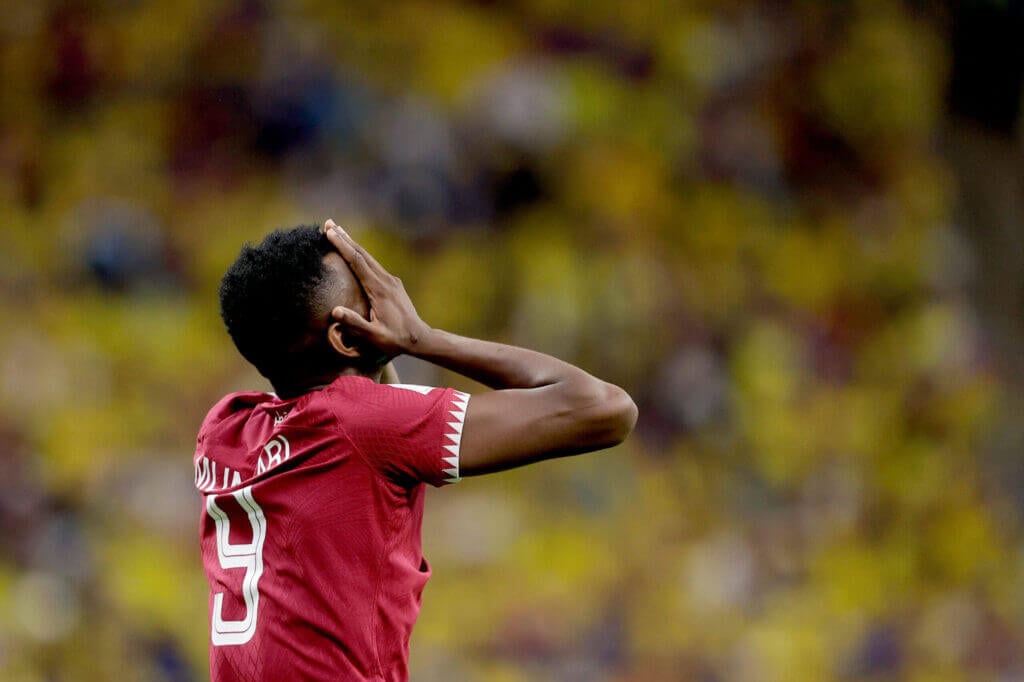