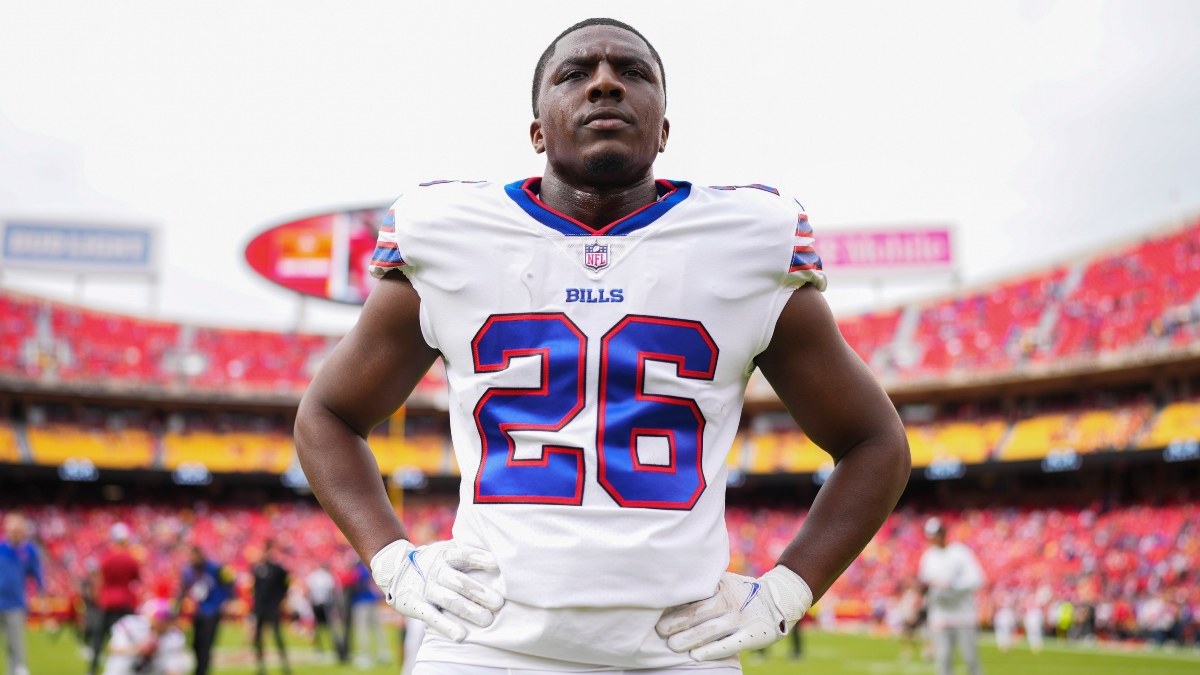 Before we get into my props, there were two Thanksgiving specials that stood out to me on DraftKings that I want to cover.

Josh Allen is +240 to record the most passing yards on Thanksgiving, and Gabe Davis is +1300 to lead the board in receiving yards.

I project Davis closer to +900 to top the receiving charts on Turkey Day. He has a wider range of outcomes than most players, so you could argue that it should be lower.

Davis doesn’t need the volume of other receivers to win this bet given his big-play ability. It’s a scenario where he leads the board with something like 125 receiving yards entering the final game of the night. If that’s the case, hedge your bets by betting Justin Jefferson’s receiving yards over. If Jefferson goes below 88.5 overall, it’s unlikely anyone else goes above 125. If he goes between 89 and 124 receiving yards, you’ll win both bets.

The bet on Allen goes hand in hand with Davis. I’d say a fair price for Allen is closer to +200.

With that out of the way, here are my favorite props for all three Thanksgiving games.

Singletary is coming off a season-high 18 rushing attempts last week against the Browns. It was only the third time he cleared this total in 10 games.

Against Cleveland, Singletary benefited from Josh Allen recording season lows in passing (197) and rushing (seven) yards. I think we’ll see him come back with a big enough game through the air and on the ground that he eats into Singletary’s workload.

Also, we saw second-round rookie James Cook record his best game of the season, with 11 carries for 86 rushing yards. Singletary dominates passing and 2-minute work, but the Bills can continue to use Cook on early downs to keep the veteran healthy.

Another thing working against Singletary in this market is that he doesn’t get many attempts on third or fourth and short. The Bills have a foolproof quarterback sneak where they put Gabe Davis behind Allen, driving the QB forward.

There are also some sneaky railings on this prop. If the Lions are able to keep it close, it will force the Bills into a pass-heavy game script.

If the Bills get a big lead, they tend to bubble wrap Singletary and let Cook dominate the work. Buffalo may also finally want to get Nyheim Hines some reps on offense. Any rushing attempts he gets will only help this prop.

I project Singletary for closer to 12.5 rushing attempts and will bet this down to -140.

I can’t think of a better way to spend Thanksgiving than sweating a Lawrence Cager prop during dinnertime (on the East Coast).

I think this prop offers sneaky value because the Giants will likely be forced into a pass-heavy game script as 10-point underdogs.

Daniel Jones just lost his top target, Wan’Dale Robinson, for the rest of the season. That makes Darius Slayton the new receiver, although it’s unknown who will emerge as the No. 2 option.

Cager will continue to be the Giants’ leading pass-catching tight end until rookie Daniel Bellinger returns. Cager has run a route on 70% of Jones’ dropbacks last week and I expect to see similar usage with Robinson out.

The Cowboys have generated the most pressure in the NFL this season. Jones has targeted the tight end 14% of the time in a clean pocket, but that goes up to 19% when he faces pressure.

Cager is a former wide receiver who converted to tight end. He is 6-foot-5 and 220 pounds. He’s not there to block. Also, for what it’s worth, he had the second-most receiving yards among tight ends in the preseason.

I project Cager for closer to 19.5 receiving yards here and like the upside on his above.

Cousins ​​has struggled when faced with pressure this season. His yards per attempt drop from 7.1 with a clean pocket to 5.4 under pressure. With that, it was no surprise that Cousins ​​really struggled against the Cowboys since Dallas leads the league in pressure rate.

As a result, I expect Minnesota to have a more conservative, run-heavy game plan against New England.

The Patriots offense may also struggle to put up points, which helps reduce the chances of Cousins ​​getting into a game script that sees the Vikings pass heavy and play from behind.

I project this closer to 238.5 passing yards. 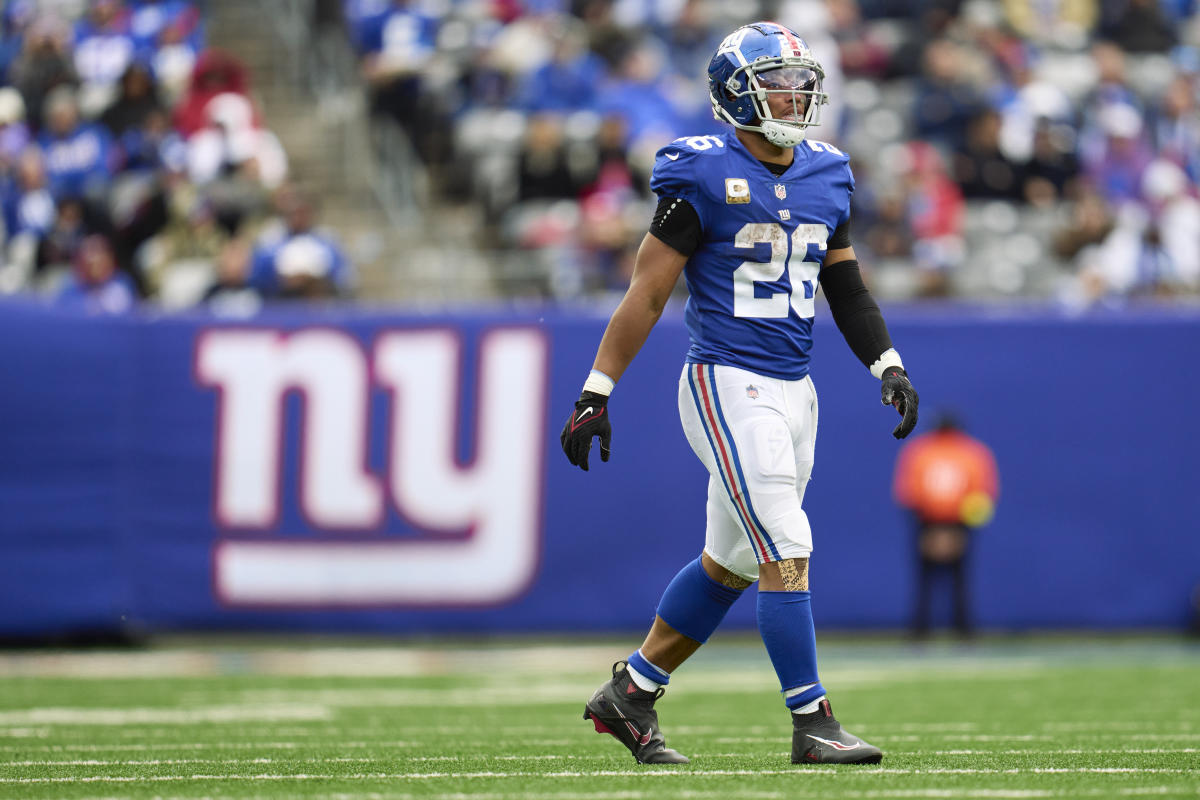 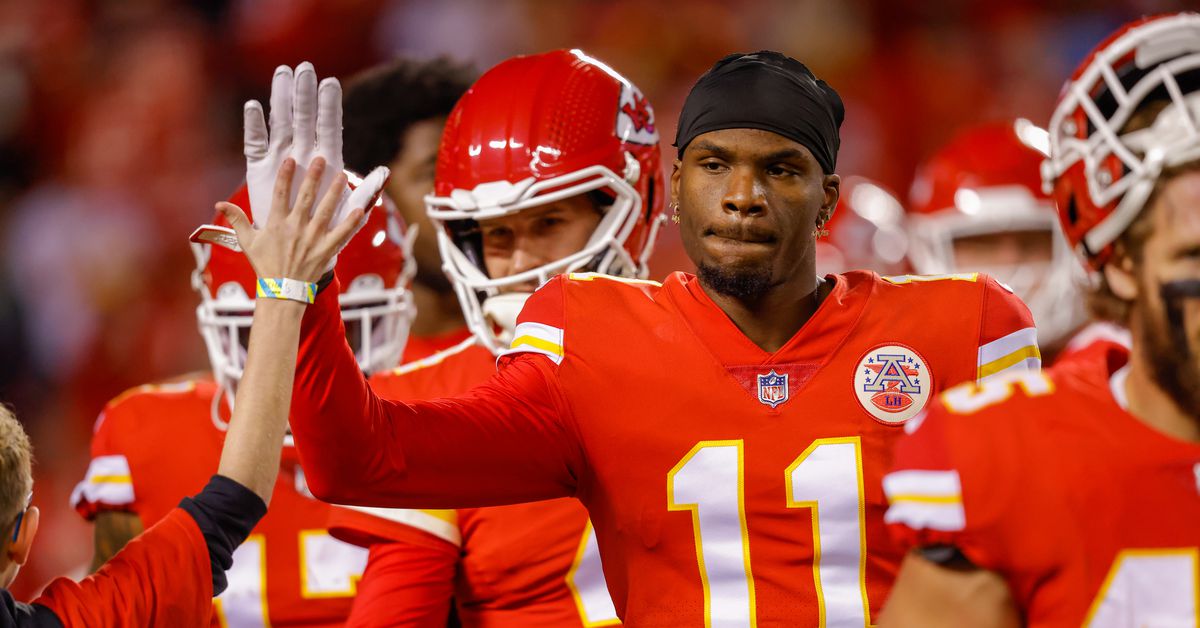