Britain’s highest court has ruled that Scotland’s government cannot unilaterally hold another referendum on whether to secede from Britain, in a blow to independence campaigns that will be welcomed by Westminster’s pro-union establishment.

The court unanimously rejected an attempt by the Scottish National Party (SNP) to force a vote next October, as it did not have the approval of the UK Parliament.

But the decision is unlikely to quell the heated debate over independence that has raged across British politics for a decade.

Scotland last held a referendum on the issue, with Westminster’s approval, in 2014, when voters rejected the prospect of independence by 55% to 45%.

The independence-friendly SNP has nevertheless dominated politics north of the border in the intervening years, at the expense of the traditional, union-friendly groups. Successive SNP leaders have promised to give Scottish voters a second chance to vote, especially since Britain voted to leave the EU in 2016.

The latest push by SNP leader Nicola Sturgeon involved holding an advisory referendum late next year, similar to the 2016 poll that resulted in Brexit. But the country’s top court agreed that even a non-legally binding vote would require oversight from Westminster, given its practical implications.

“A lawfully held referendum would have important political consequences in relation to the Union and the UK Parliament,” Lord Reed said as he read the court’s judgment.

Sturgeon said she accepted the ruling on Wednesday, but tried to frame the decision as another pillar of the argument for secession. “A law that does not allow Scotland to choose our own future without Westminster consent exposes as myth any notion of the UK as a voluntary partnership and makes (a) case” for independence, she wrote on Twitter.

“Scottish democracy will not be denied,” she said. “Today’s ruling blocks one way for Scotland’s voice to be heard on independence – but in a democracy our voice cannot and will not be silenced.”

England and Scotland have been united in a political union since 1707, but many Scots have long dreaded what they see as a one-sided relationship dominated by England. Scottish voters have historically rejected the ruling Conservative Party at the polls and voted heavily – but in vain – against Brexit, intensifying arguments over the issue over the past decade.

Since 1999, Scotland has had devolved government, meaning that many, but not all, decisions are made in the SNP-led Scottish Parliament in Holyrood, Edinburgh. 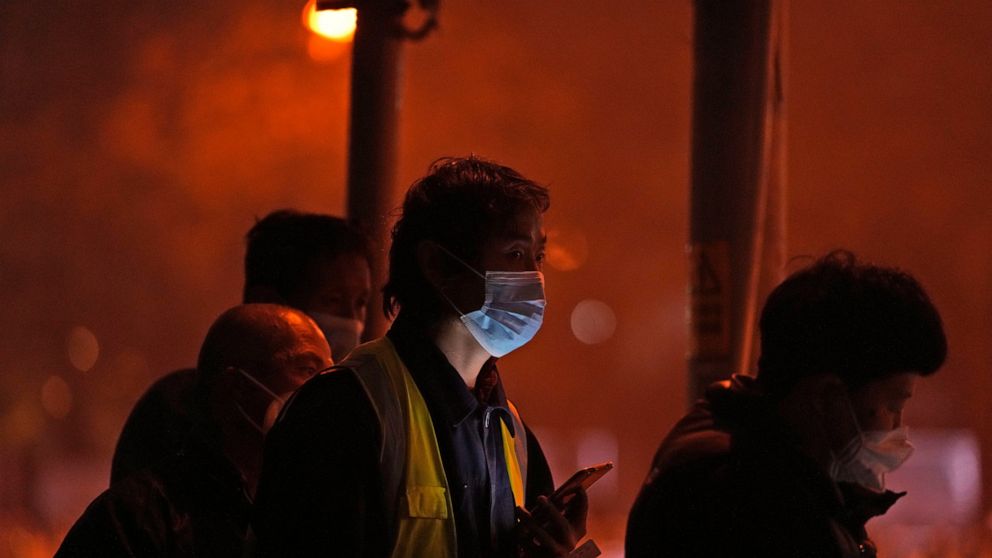