The required specifications for Saints Row have been revealed days before launch and fans are not very excited about them.

While console gamers get the luxury of downloading a game and running it without any problems, PC gamers have to constantly worry about how a game will work on their particular system. When it comes to the Saints Row reboot, developer Deep Silver Volition expects their fans to pack some serious PC hardware heat.

The required and recommended specs for the new Saints Row were revealed on August 18th, just five days before the planned August 23rd release date. The social media post outlined four different levels of performance ranging from the bare minimum of playability to everything at 4K resolution. The numbers are dramatic.

The remarkable part about these specs is that this is only enough to run the game at 30 frames per second. A 970 is still an acceptable card for many gamers, even if the CPU requirements are quite reasonable. Players will also need Windows 10, as a Mac version of the game has not been announced.

Why are the system requirements for Saints Row so high?

The system requirements for Saints Row are high, and there are two main reasons for that.

Saints Row’s graphics look pretty good, but it doesn’t blow other AAA titles out of the water. However, the game underwent a major visual overhaul relatively close to launch. The lighting in newer trailers is completely different, even for the same scenes. That means less time to optimize, and less optimization means greater system and hardware requirements for players.

It’s easy to forget that Saints Row has a complex physics engine that affects players, NPCs, vehicles, weapons and more. This puts a lot of strain on PCs, especially during the bombastic firefights the series is known for. The physics engine may also be part of why the game’s framerate seems to be limited to 60. It may be possible to increase it further, but even the highest recommended settings do not show 144 FPS or higher for the new Saints Row game.

Deep Silver Volition may fine-tune the game further post-release, as a launch-ready season pass confirms further development is in store. Still, Saints Row fans with weaker computers may have to miss the reboot. 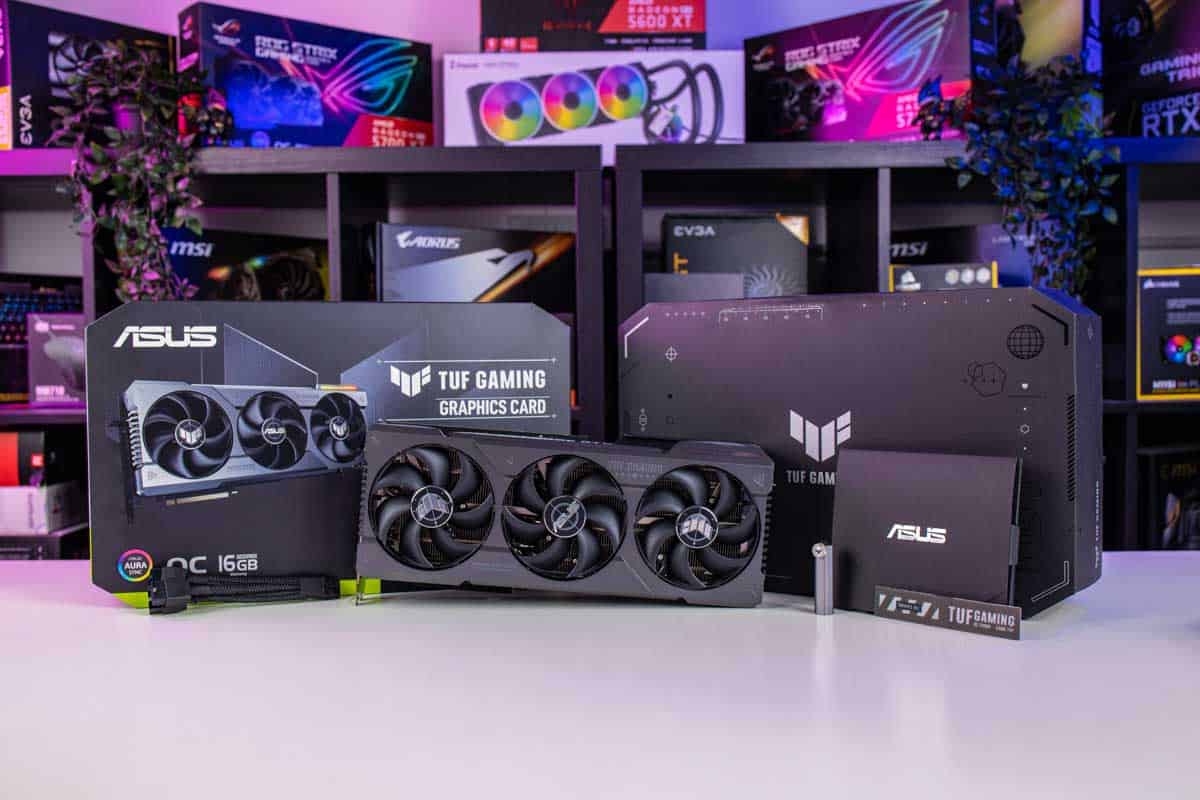 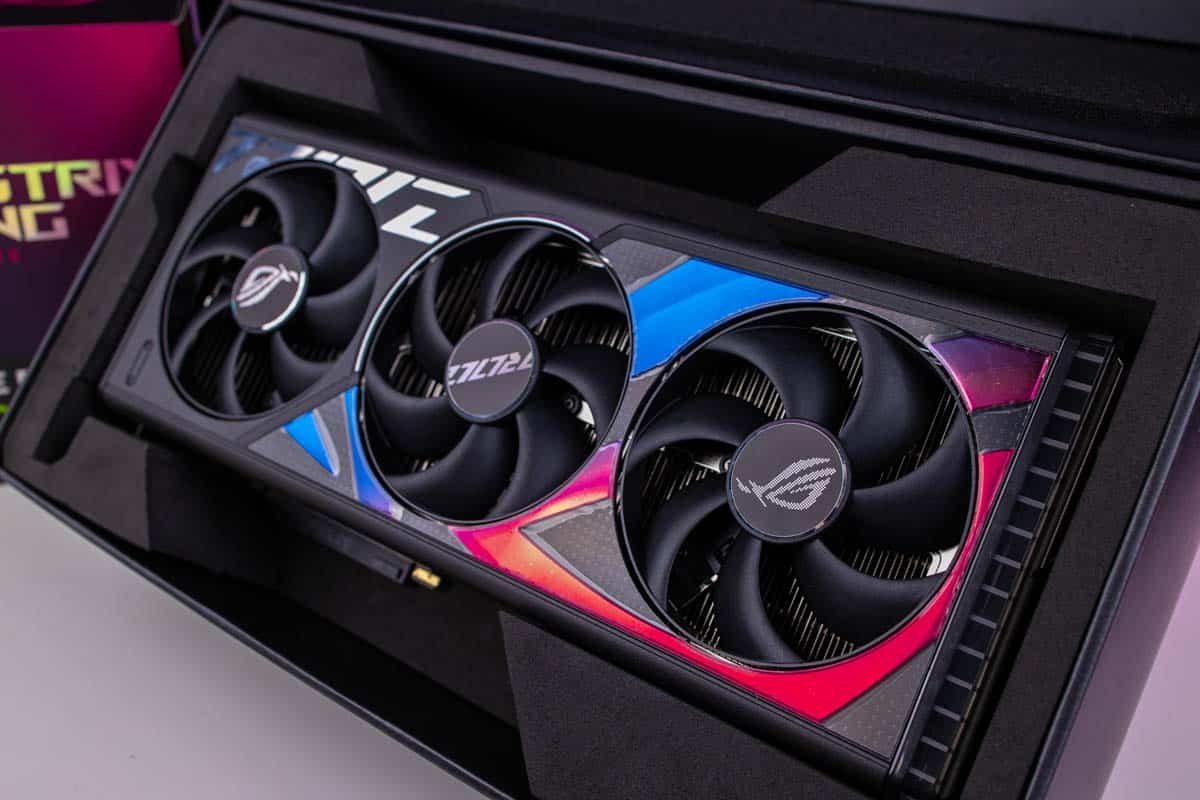 The gaming PC upgrade cycle is a myth. Here’s why