Stroll through Stockholm’s Old Town or take a trip to Westminster Abbey with this deal: Several airlines offer first-class economy flights to Europe for less than $1,300.

With this deal, you can fly to London, Stockholm, Copenhagen, Amsterdam, Geneva and other European destinations at a discount. Premium economy tickets to these cities can otherwise cost upwards of $1,500.

The travel dates for these discounted flights are from January-March 2023. Given that some of the highlighted cities happen to be some of Europe’s most popular tourist destinations, flights will almost certainly fill up and prices will also change. So get this deal as soon as possible.

Airlines: Icelandair, SAS, Scandinavian Airlines and United Airlines.
Routes: Atlanta, Austin, Baltimore, Chicago, Denver, Los Angeles, Newark, New York, San Francisco, Seattle and other cities to various European destinations.
How to order: Search for the best dates with Google Flights, then book directly with the airline of your choice.
Travel dates: January to March.
Order by: The next one to two days.

Kudos to Scott’s Cheap Flights for flagging this deal. The premium membership costs $49 a year, offers discounts of up to 90% and comes with a 14-day free trial. Elite membership also scouts premium, business and first class offers.

While you can fly to places like Stockholm and Amsterdam from a wide range of US cities, you’ll find the cheapest fares primarily on the West Coast — many of which are under $1,000.

Here are some flights we have bookmarked:

When booking flights, we suggest you check availability with Google Flights and then purchase your tickets directly from the airline of your choice, because airlines are more reliable in the event of cancellation, delay or rebooking.

If you are flying from Chicago and want to visit London the week of February 24, the SAS flight at 16:00 is the cheapest option.

Regarding return flights, the SAS flight on 3 March at 9:55 the best price; all the other available options for that day cost nearly $6,000.

Keep in mind that sometimes Google Flights shows lower prices than what is advertised on the airline’s website due to third-party options. In this case, Google Flights said the cheapest available flight from London to Chicago was $714, but if you were to book on the SAS website, it’s actually $746. The $714 sticker price is from a third party ordering site.

Since these deals to Europe are for premium economy, you will notice fewer restrictions compared to basic economy. SAS Plus Smart fares include seat selection, one personal item, cabin baggage and checked baggage. The price also includes priority boarding, free Wi-Fi and a three-course meal.

If you want to add another checked bag, SAS charges an additional fee of $85 each way, so you end up paying $170 to check two bags for the trip.

The information for the Citi Prestige card has been collected independently by The Points Guy. The card details on this page have not been reviewed or provided by the card issuer.

Flying to Europe can be quite expensive, but many of the deals fall below $1,000 for premium economy, making them worth booking. Premium economy also doesn’t come with the same restrictions as basic economy, so you can fly to Europe in some comfort too.

With this deal you can explore Scandinavia or choose a holiday to London or Geneva. There is so much to see and do in Europe, you can’t go wrong with any of the options available. 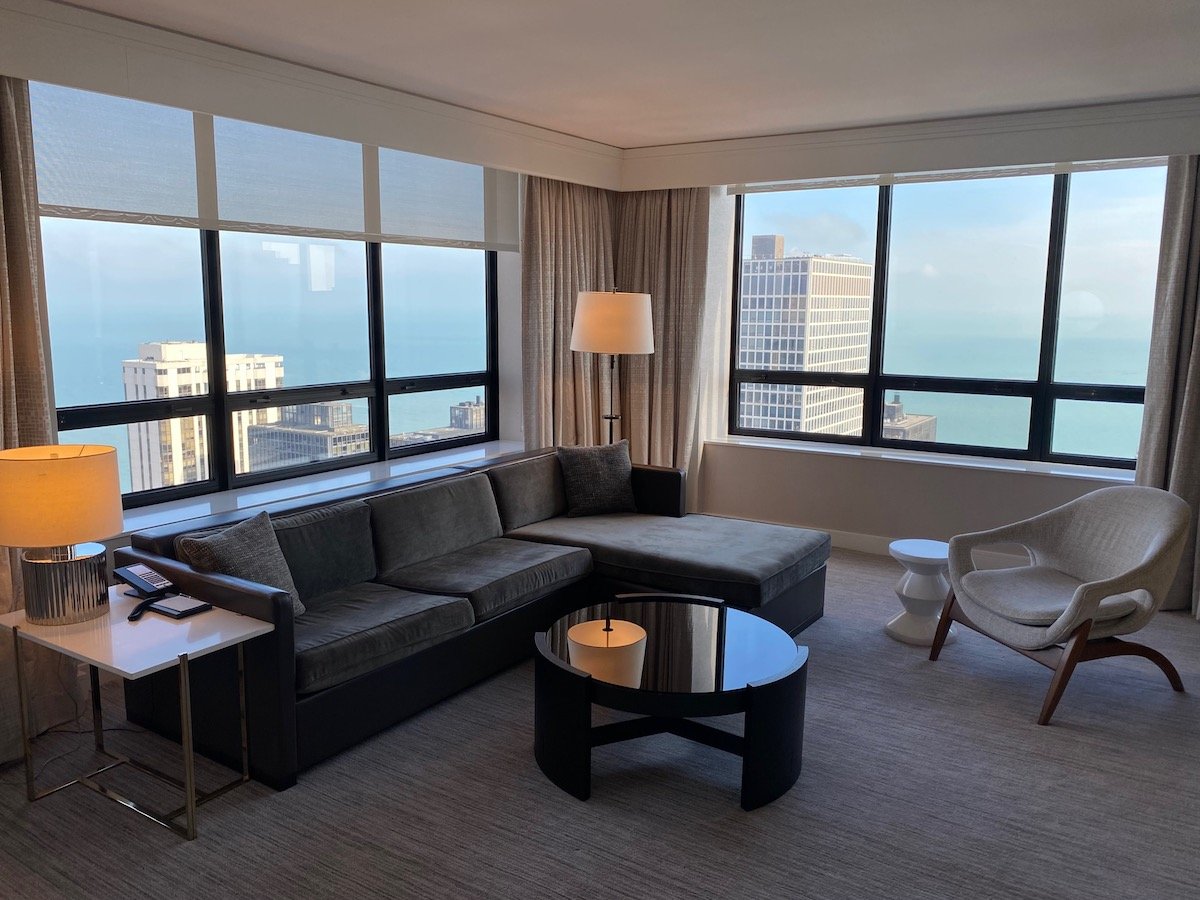 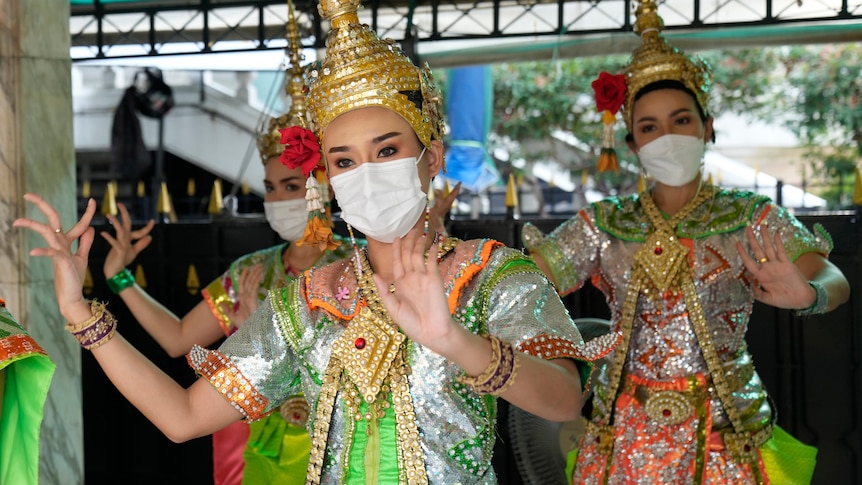 What does the COVID variant soup mean for the Asia-Pacific region as travel increases?

Can haggling reduce the cost of your holiday? I put the old-fashioned technique to the test