Taking grandchildren to playgroups and picking them up from school can help stave off loneliness, research has found.

The study, a review of previous studies involving nearly 200,000 participants in 21 countries, suggested that regularly caring for grandchildren tends to have a positive impact on mental well-being, including feelings of less isolation and greater satisfaction.

In contrast, those who cared for a spouse with illness or disability were linked to increased feelings of loneliness, highlighting the additional burden on older unpaid carers.

Samia Akhter-Khan, a PhD student at King’s College London and first author of the study, said: “We see these pretty clear consistent findings that grandparenting or caring for unrelated children has this positive effect while spousal caregiving had a negative effect on loneliness.”

The team reviewed 28 previous studies involving 191,652 over-50s in 21 countries, including the UK, and examined the link between loneliness and unpaid care. One study found that adults over 60 who spent an average of 12 hours each week looking after grandchildren were 60% less likely to feel lonely than non-caregivers, and other research showed similar trends.

“While caring for grandchildren may include some of the same time-consuming activities as caring for an older adult, such as bathing and feeding, children are integrated into a caregiving network that typically involves parents and institutions, such as schools,” the authors write. .

Volunteering across a range of activities, including social and environmental causes, was also linked to lower levels of loneliness. In contrast, caring for an ill spouse or relative was consistently linked to higher levels of loneliness and isolation. The authors suggest that caring for a partner can be isolating when faced with a “lack of support from other people or organisations”, and often people do not have a choice whether to become a carer in this scenario. It can also be “a preparation for transition to widowhood”.

The authors highlight “the strong contrast between different care realities”, where in some contexts it is an expensive and burdensome activity and in others rewarding and meaningful. They add that older adults’ role as carers needed to be given greater recognition.

“Older people are usually portrayed as care recipients and a cost to society in terms of money for pensions and health problems,” Akhter-Khan said. “But they are really important contributors in terms of caring and volunteering. They are really valuable to our community.”

The findings are published in the journal Aging and Mental Health. 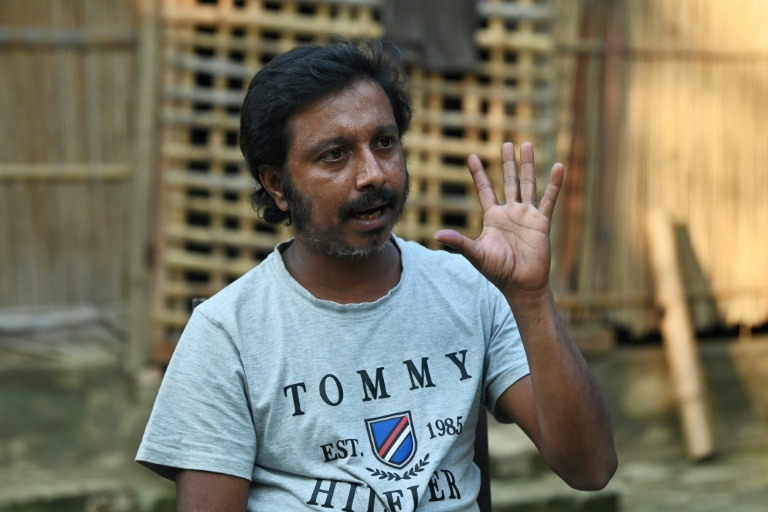 Dreams of riches turn to dust for migrant workers in Qatar 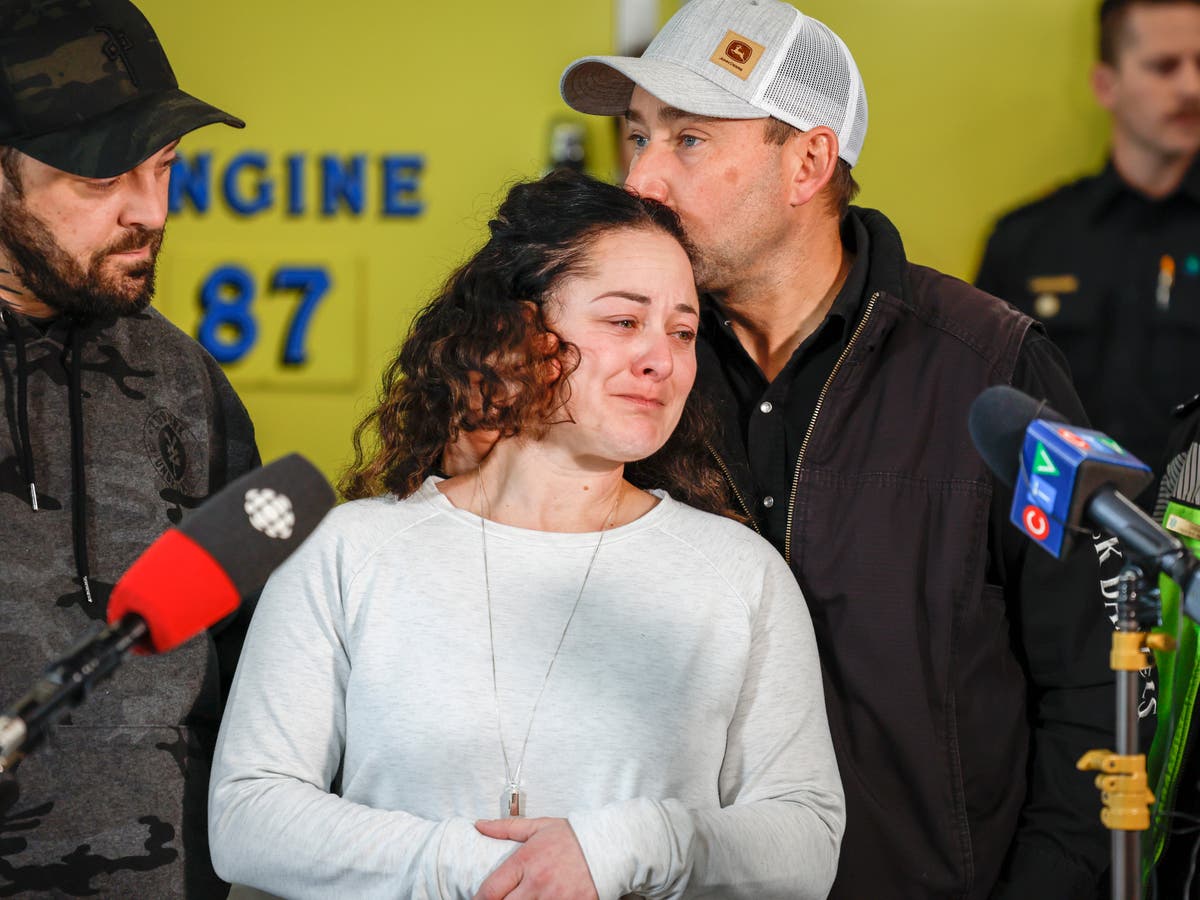