Anwar clocked in at 09:00 (01:00 GMT) at the Prime Minister’s Office in the country’s administrative capital Putrajaya on Friday, after being sworn into office by the king the day before.

At his first press conference on Thursday evening, the 75-year-old veteran politician outlined his plans for the country.

He said he would not withdraw salaries and that his government would “guarantee and safeguard the rights of all Malaysians, especially the marginalized and the poor, regardless of race or religion”.

He also stressed the importance of reforms.

“We will never compromise on good governance, the anti-corruption drive, judicial independence and the welfare of ordinary Malaysians,” he said at the late-night event.

Anwar was named prime minister by the king after an inconclusive election last Saturday that left his Pakatan Harapan (PH) coalition with the most seats but short of the majority needed to rule. PH will rule the country in coalition with Gabungan Parti Sarawak (GPS), the main party in Sarawak state in Malaysian Borneo, and Barisan Nasional (BN), the alliance that dominated Malaysian politics until 2018 when it lost power for the first time amid the multibillion-dollar scandal at sovereign wealth fund 1MDB .

Early in his press conference on Thursday night, Anwar took a congratulatory call from Turkish President Recep Tayyip Erdogan after sharing a video on social media of him chatting with Indonesian President Joko Widodo, the first foreign leader to offer his congratulations. Anwar described Indonesia as a “true friend” of Malaysia and said he would focus on strengthening relations between the two countries.

US Secretary of State Antony Blinken also congratulated Anwar and the people of Malaysia, noting the record number of votes cast in the election,

“We look forward to deepening our friendship and cooperation based on shared democratic principles and respect for human rights and the rule of law,” Blinken said. “We remain committed to working with Malaysia to promote a free and open, connected, prosperous, secure and resilient Indo-Pacific region.”

Anwar’s appointment as Prime Minister ends a momentous political journey for the man born in the northern state of Penang in 1947. After distinguishing himself as a fiery student activist, the young Anwar was lured into the United Malays National Organization (UMNO), the dominant party in the the then ruling BN alliance, where he quickly rose through the ranks.

His shock resignation in 1998 and subsequent imprisonment on charges of corruption and sodomy galvanized Malaysia’s political opposition, fueling calls for reform – known as “reformasi” – and contributing to a gradual realignment of the country’s politics. Anwar endured another sodomy trial and conviction before being pardoned in 2018 and released from prison.

“Only a man like Anwar can embody Malaysia’s contradictions and turn the country to a new page in history,” said James Chai, a visiting fellow in the Malaysia Studies program at Singapore’s ISEAS-Yusof Ishak Institute. “Many would argue that he is exactly what the nation needs. The Reformasi generation can breathe a sigh of relief after years of despair.”

Anwar’s PH government is the second for the reformist coalition after its last administration collapsed amid a backlash from ethnic Malay conservatives after just 22 months. The country has been in a state of instability since then with two Prime Ministers over as many years.

Anwar appears keen to draw a line under the political maneuvering and says a vote of confidence to show the strength of the new coalition will be the first item on the agenda when parliament sits for the first time on December 19.

“We have a really convincing majority,” he said, adding at a press conference on Friday that it accounted for two-thirds of all 222 seats in parliament. A majority of that size would give the coalition the power to change the constitution.

Former Prime Minister Muhyiddin Yassin who led the Perikatan Nasional (PN) coalition, which had also tried to form a government after the hung parliament, on Friday congratulated Anwar on the appointment.

In a statement, he said the PN would play a “checks and balances role” in parliament.

The conservative alliance received the second most votes in the election with PAS, the Islamic Party of Malaysia, winning the most seats among its members and emerging as the largest single party in parliament.

The PN leader had on Thursday urged Anwar to “prove” his majority.

However, Muhyiddin himself did not hold a parliamentary vote after he was appointed prime minister by the king in 2020 when a power struggle within the PH alliance led to its collapse.

Muhyiddin had been part of the PH government but defected with other politicians. He survived just 17 months in office before he too was struck down by politics – and replaced by UMNO’s Ismail Sabri Yaakob.

Ismail Sabri held the job for just over a year before he called the election in November, also under pressure from factions in his party.

To ensure the longevity of the administration, analysts said it was crucial that Anwar learn the lessons of the first PH government and build trust.

“A lot will depend on who he appoints to his cabinet and whether they can work together,” said Bridget Welsh. “There is a lot to learn from Pakatan Harapan’s first government in terms of trust building, managing expectations and communication. These are things that are going to be the challenge going forward.”

At a press conference on Friday, he again emphasized that he would reduce the size of the cabinet, which had increased to close to 70 ministers and deputy ministers in recent years. Welsh said it was crucial that those appointed had the skills and experience given the challenges facing Malaysia, and that it also reflected Malaysia’s socio-economic realities and its youthful population.

The country is mostly ethnic Malay Muslim and Islam is the official religion, but there are significant minorities of ethnic Chinese and Indians, as well as indigenous people.

Race and religion have long been sensitive issues in the country, and tensions arose during the two-week election campaign, with police this week warning Malaysians against posting “provocative” content.

Jerald Joseph, a Malaysian human rights commissioner until earlier this year and a long-term champion of democracy, said he welcomed the potential for Malaysia to open a new chapter, noting that many recent reforms, such as lowering the voting age and automatic voter registration, had started under PH in 2018.

The new prime minister should focus on reforming parliament, he added, including securing the appointment of a neutral speaker and empowering specialist committees.

“Anwar has to prove himself like any other prime minister,” Joseph told Al Jazeera. “He must make the reform work. He has to make the steering work.” 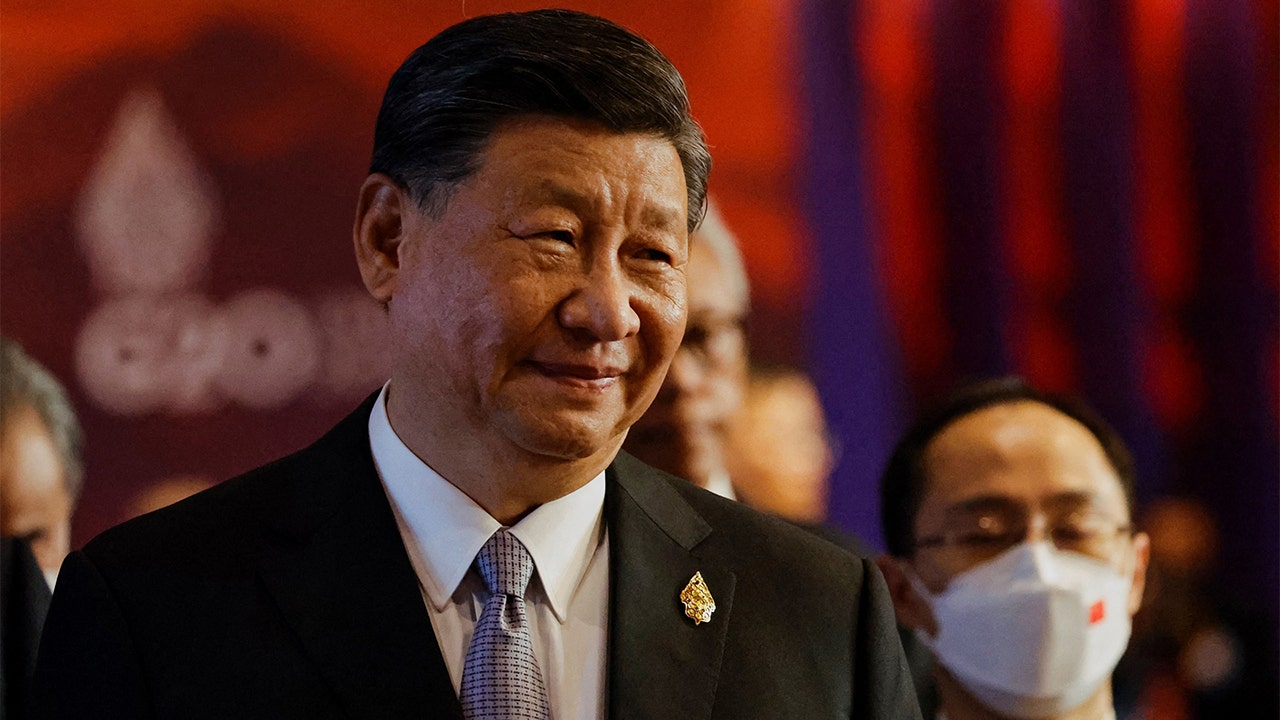 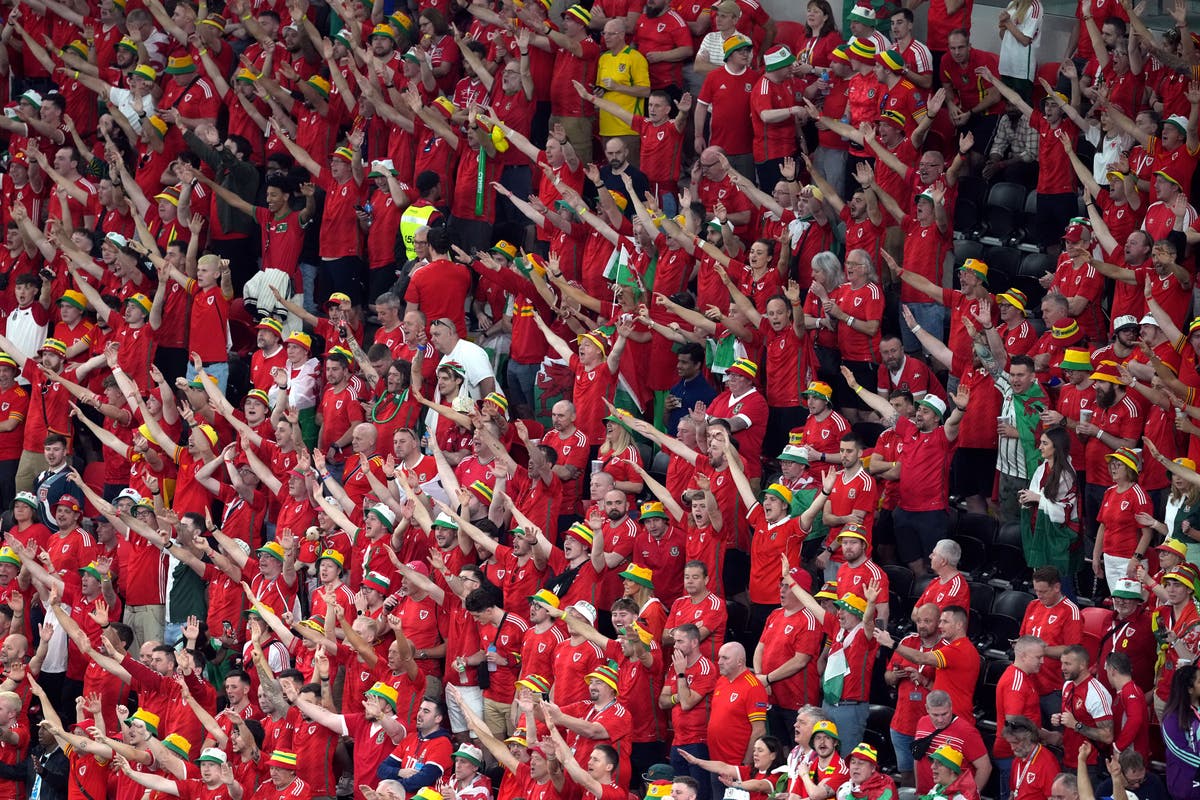