Iran is in a “full-fledged human rights crisis” as authorities crack down on anti-regime dissidents, according to UN High Commissioner for Human Rights Volker Turk.

Turk called for “independent, impartial and transparent investigative processes” into human rights abuses in Iran during a special session of the UN Human Rights Council on Thursday.

The Islamic Republic has been gripped by a wave of anti-government protests sparked by the death of Mahsa Amini, a 22-year-old Kurdish Iranian woman who was arrested by morality police in September, allegedly for not wearing the hijab properly.

Authorities have since unleashed a deadly crackdown on protesters, with reports of forced detention and physical abuse being used to target the country’s Kurdish minority group. In a recent CNN investigation, secret testimony revealed sexual violence against protesters, including boys, in Iran’s detention centers since the start of the unrest.

Security forces reportedly responded to protests by using lethal force against unarmed demonstrators and bystanders who posed “no threat,” Turk told the 47-member council in Geneva.

Over 14,000 people, including children, have been arrested in connection with the protests, according to Turk. He said at least 21 of them currently face the death penalty and six have already been sentenced to death.

The unprecedented national uprising has gripped more than 150 cities and 140 universities in all 31 provinces of Iran, Turk added.

“We received reports that injured protesters fear going to the hospital to risk being arrested by security forces,” he said.

“I am alarmed by reports that even children suspected of participating in protests are being arrested at school, hundreds of university students have been summoned for questioning, threatened or partially suspended from entering university campuses.

“I urge those in power in Iran to respect the basic freedoms of expression, association and assembly.

“No society can be calcified or fossilized as it may be at a single moment. To attempt to do so, against the will of the people, is futile.”

The deputy head of the vice president for women and family affairs in Iran, Khadijeh Karimi, who represented Iran at Thursday’s session, condemned the “politically motivated” decision of Germany to call the session, describing it as “an orchestrated ploy for ulterior motives.”

Countries like Germany, Britain and France lack “the moral credibility to preach to others about human rights and ask for a special session on Iran,” Karimi said.

She also defended the behavior of Iranian security forces, saying the government took “necessary measures” after Amini’s “unfortunate” death while in the custody of the morality police.

The violent response by Iran’s security forces against protesters has shaken diplomatic ties between Tehran and Western leaders.

The White House on Wednesday imposed its latest round of sanctions against three officials in Iran’s Kurdish region, after US Secretary of State Antony Blinken said he was “deeply concerned that Iranian authorities are reportedly escalating violence against protesters”. 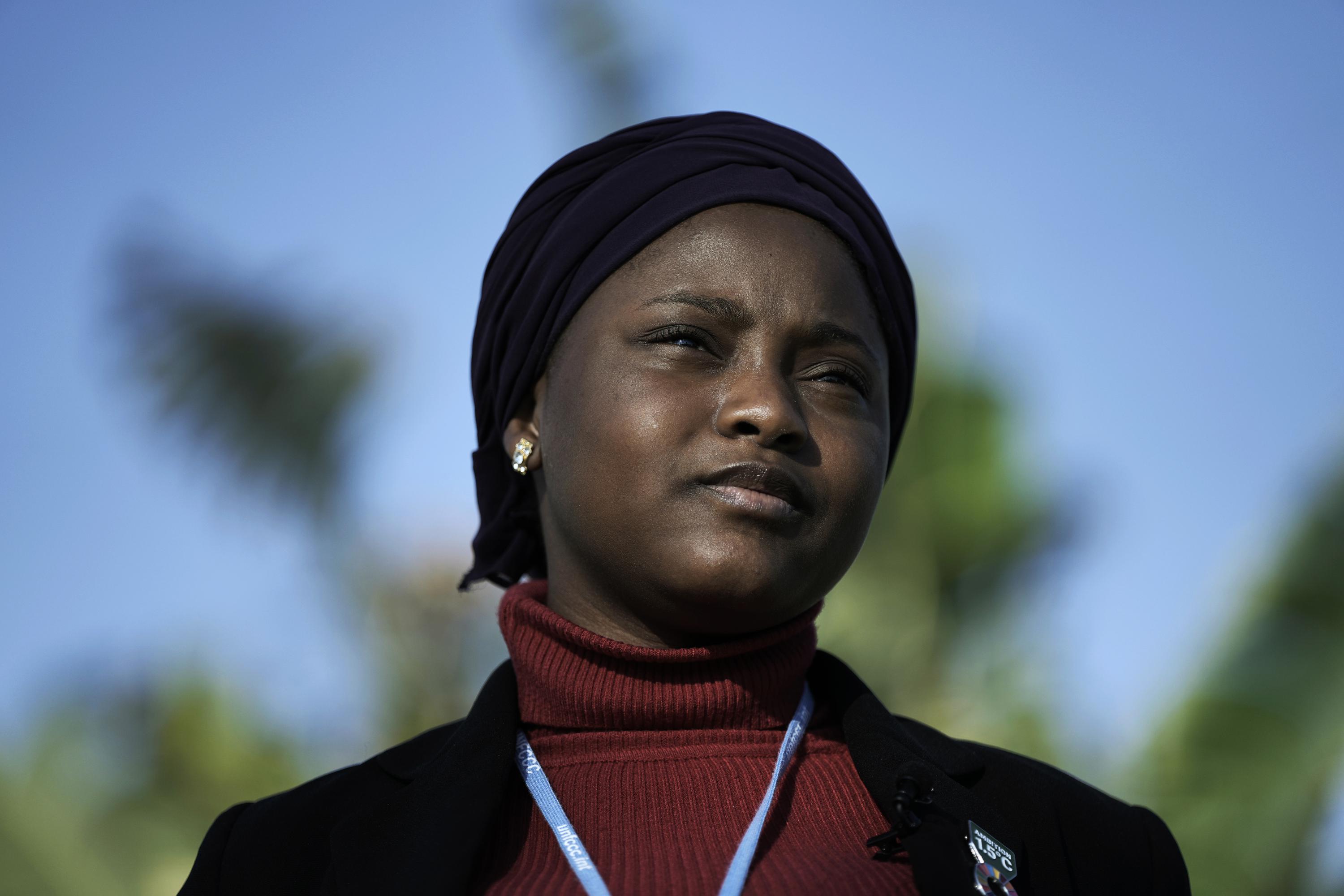 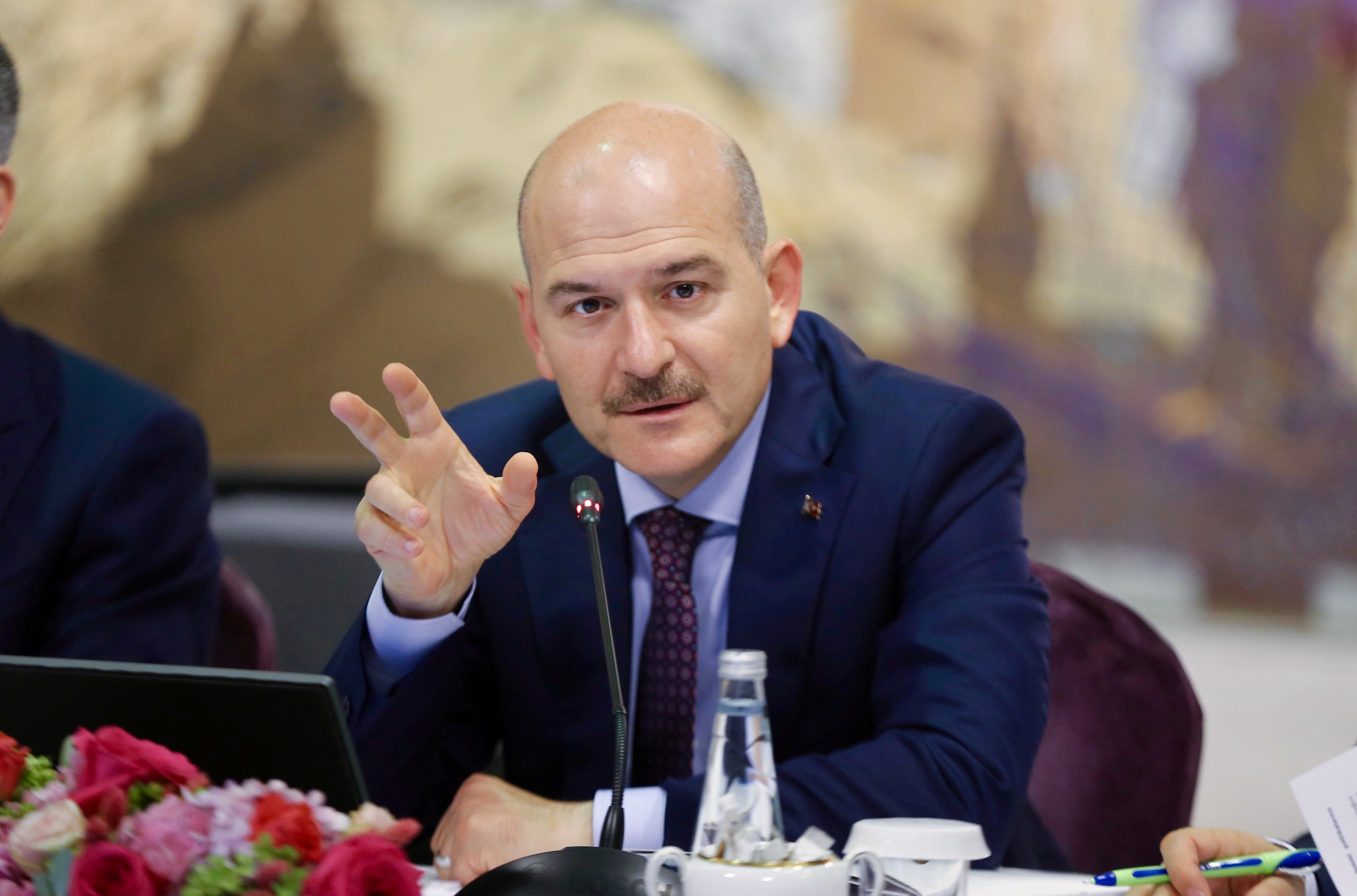 Turkish official accuses US of complicity in deadly bombing: “The killer is among the first to return”