Two late goals secured Iran a sensational 2-0 win against Wales to keep alive their hopes of qualifying for the World Cup knockout stages.

Rouzbeh Cheshmi struck from distance to give Iran the lead brilliantly in the 98th minute, while Ramin Rezaeian sealed the win in the 101st minute, securing Iran’s first points of the tournament.

Both goals came after Wales goalkeeper Wayne Hennessey was sent off in the second half for a surprise challenge outside his area, becoming the first player in this tournament to receive a red card.

Iran created the better chances and were deserved winners in a game filled with excitement as both teams needed wins to boost their chances of progressing from Group B.

Iran’s players joined in singing the national anthem ahead of the match, while boos could be heard inside the Ahmed bin Ali Stadium in Qatar.

During the playing of the national anthems before Iran’s opening match against England on Monday, the Iranian players stood silently in what was interpreted as a show of solidarity with those protesting at home.

Iran appears at this World Cup in the shadow of domestic unrest, with this game taking place a day after UN High Commissioner for Human Rights Volker Turk said the country was in a “full-blown human rights crisis” as authorities cracked down on anti-regime dissidents.

Protests, described by experts as the most significant since the establishment of clerical rule after the Iranian revolution in 1979, and violence have rocked Iran in recent months and threatened the very nature of the country’s regime, which has been in power for more than 40 years.

It was sparked by the death of Mahsa Amini, a 22-year-old woman who died after being arrested by Iran’s morality police, allegedly for not following the country’s conservative dress code. Iranian security forces have triggered a violent response.

After the heavy 6-2 defeat to England, Iran played much better in their second game.

The score was goalless at the break after a nervous opening 45 minutes on a sweltering day in Al Rayyan. Wales striker Kieffer Moore had the best chance of the half, somehow heading wide when free on goal.

Although Ali Gholizadeh believed he had put Iran ahead, the video assistant referee (VAR) ruled the goal out for offside.

Iran star Sardar Azmoun hit the post twice early in the second half as Iran set the pace and Wales rode their luck, and it looked like both teams would share a point each before Cheshmi opened the scoring – sending Iranian fans into celebration and dampening the Welsh contingent . 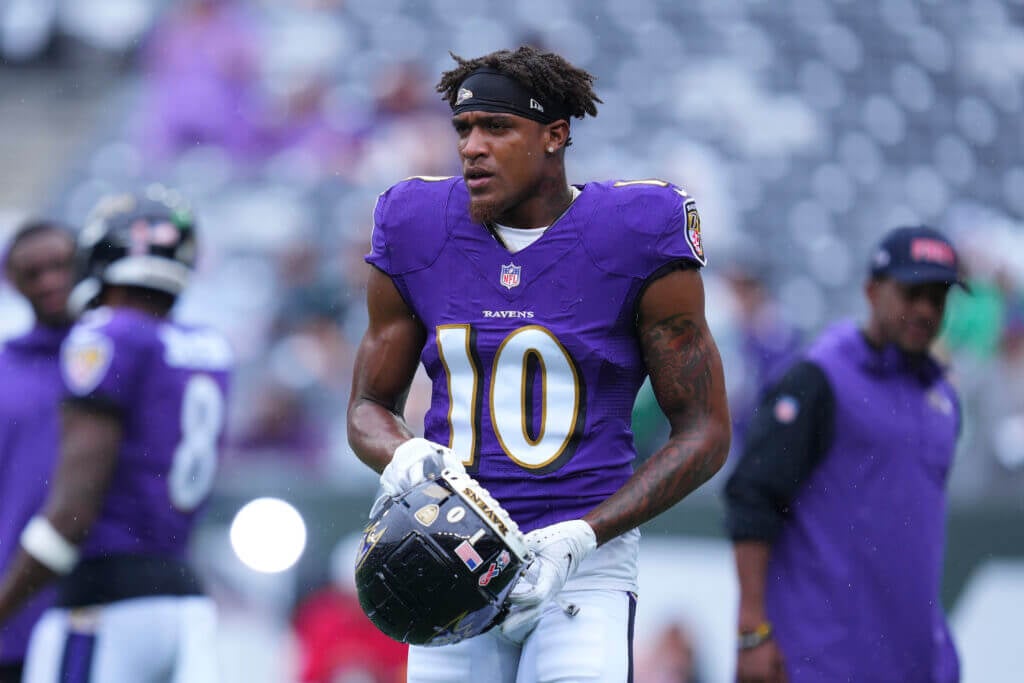