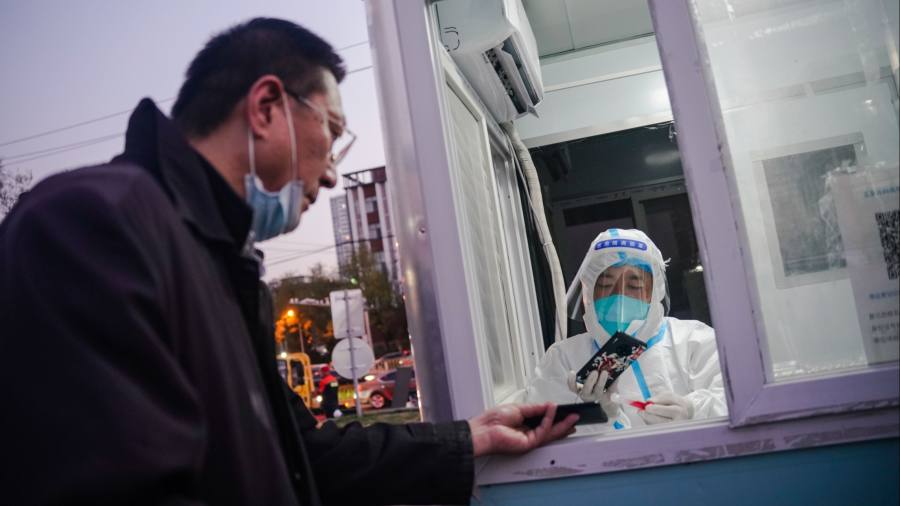 More than 1.3 million people in China were under medical observation this week as close contacts of cases of Covid-19, the highest level since the pandemic broke out in Wuhan, and an increase of more than 300,000 in just a few days.

The soaring number of close contacts, fueled by a surge in cases to near-record levels, is putting enormous strain on a Covid-19 policy that, unlike the rest of the world, aims to eliminate rather than live with the virus.

China’s strategy has evolved since the start of the pandemic. While authorities have often relied on city-wide lockdowns, notably in Wuhan in early 2020 and in Shanghai in 2022, they are also using a sophisticated track and trace system that quickly quarantines infections for “medical observation”.

The total number of close contacts is an important gauge of whether the authorities are still able to control the virus in China. Meanwhile, evidence from Guangzhou, the center of the latest outbreak, indicates a gap between the official guidance and reality.

How are close contacts tracked?

In major Chinese cities, residents must take a PCR test every few days at booths set up on street corners to get a “green code” on their smartphones. Their phone must also be scanned on most public transport and when entering buildings.

If a person tests positive, authorities can analyze the places the person has visited to track who else has scanned there. Close contacts can also be determined based on a person’s place of residence or place of work.

What happens to close contacts?

This month, amid rising cases, the government changed the approach it set out in June when it published the ninth edition of its Covid-19 strategy.

Under the revised guidance, close contacts should be taken to a “centralised isolation facility”, often a hotel, where they must stay for five days, down from the previous seven. This is to be followed by a further three days of observation at home.

Local authorities have invested in building temporary isolation facilities. In October, Shanghai confirmed it would build a 3,000-person facility on Fuxing Island at a cost of around $220 million, designed for both close contacts and positive cases.

A construction tender website reveals dozens of other similar projects across China in recent months.

However, the government’s guidance also states that “special” cases may be allowed to isolate at home. It does not define a particular case, although individual provinces have their own interpretations. In Hebei, children aged 14 and under are treated as special cases.

What is the reality on the ground?

Asked how many of the more than 1 million close contacts under medical observation were quarantined at central facilities compared to at home, China’s National Health Commission referred inquiries to the Center for Disease Control and Prevention, which could not be reached.

The central guidance can be used differently in different provinces. The example of Guangzhou, where daily cases are in the thousands, indicates that the authorities are struggling to find the capacity to meet the central quarantine requirement. A resident, who asked to be referred to as Victor, said his family was designated as close contacts after eating at a restaurant where a positive case had been confirmed.

He said his family was told to prepare for a quarantine hotel, but was later informed that there was not enough space there and that new quarantine places had not yet been built. Instead, his door was sealed and he and his family isolated at home.

Elsewhere, there is flexibility in the definition of a close contact. If there is a positive case in a building in Beijing, the authorities designate the three floors above and below the case as close contacts and send the residents to central quarantine. Other floors must be quarantined at home.

When a single positive case was discovered at Disneyland Shanghai this month, authorities locked down the park and tested tens of thousands of people, but did not define guests as close contacts. However, some Disneyland employees were designated close contacts and sent to central isolation facilities.

A requirement to quarantine close contacts was relaxed this month. But expectations of a reopening have been played down after the city of Shijiazhuang, which had relaxed testing during the outbreak, reinstated stricter measures.

If the number of close contacts gets further out of control, the government can enforce much tougher lockdowns, as in Shanghai this spring. Such a decision can be made centrally, but it still needs to be enforced by several local authorities and cities.

Even if the virus can no longer be controlled, any shift from an elimination model to one based on suppression is unlikely to be easy. Instead, there are signs that elements of the former are likely to persist.

A person who works with labor outsourcing in Guangzhou, which recorded nearly 8,000 cases on Wednesday, said the city is hiring dozens of drivers to transfer close contacts to quarantine hotels to handle the growing number of contacts. 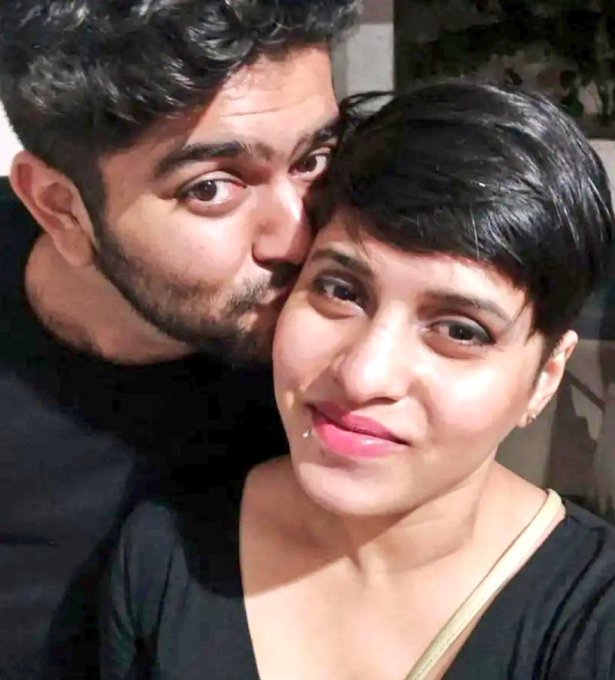 Aftab Poonawalla’s family fled to unknown location because they had an idea about their son’s activities: Police: The Tribune India