A six-year-old boy was pulled alive from the wreckage of a property on Wednesday after surviving for more than two days under debris, giving hope to those waiting for news of loved ones after a powerful earthquake struck a populous area in Indonesia’s West Java Province.

The boy was discovered next to his grandmother’s body, the agency said. Azka is now being treated at Cianjur Hospital, local media reported. Rescuers had taken out the body of his parents earlier, the agency added.

The 5.6-magnitude quake struck the Cianjur region in West Java at about 1:21 p.m. local time Monday at a depth of 10 kilometers (6.2 miles), according to the United States Geological Survey (USGS), causing buildings to collapse while school was classes were in session.

The death toll from the earthquake has risen to 271, BNPB chief Major General Suharyanto said at a press conference on Wednesday. More than a third of the confirmed dead are children, he said.

Around 2,043 people were injured and 61,800 have been displaced, he added. Forty people are still missing.

Suharyanto said 56,320 houses were damaged, more than a third of them seriously. Other damaged buildings include 31 schools, 124 places of worship and three health facilities.

The agency has built 14 shelters with facilities for displaced people, Suharyanto said. The victims are expected to leave their temporary tents and move to these main shelters, he said.

According to Suharyanto, BNPB deployed more than 6,000 rescuers for search and rescue operations.

The scale of death and destruction caused by the quake became increasingly clear Tuesday, after earlier discrepancies in the number of casualties reported by officials.

Pictures showed buildings reduced to rubble, with bricks and scraps of crushed metal strewn on the streets.

“So many incidents happened at several Islamic schools,” West Java Governor Ridwan Kamil told reporters on Monday, as he warned that many of those killed were children.

The strong tremors forced children to flee their classrooms, according to the aid organization Save the Children, which said more than 50 schools were affected.

Mia Saharosa, a teacher at one of the schools, said the earthquake “was a shock to all of us,” according to the organization.

“We all gathered in the field, the children were terrified and crying, worried about their families back home,” Saharosa said. “We hug each other, strengthen each other and continue to pray.”

Herman Suherman, a government official in Cianjur, told media that some residents were trapped in the rubble of collapsed buildings. News channel Metro TV showed what appeared to be hundreds of victims being treated in a hospital parking lot.

Visiting areas affected by the earthquake on Tuesday, Indonesian President Joko Widodo said the government would provide compensation of up to about $3,200 each to owners of heavily damaged homes.

Houses should be rebuilt as earthquake-resistant buildings, he added.

One resident, named only as Muchlis, said he felt “a huge tremor” and that the walls and ceiling of his office were damaged.

“I was very shocked. I was worried that there would be another earthquake, he told Metro TV.

Indonesia’s meteorological agency, BMKG, warned of the risk of landslides, especially during heavy rain, as 25 aftershocks were recorded in the first two hours after the quake.

US Defense Secretary Lloyd Austin offered his “deepest condolences” for the loss of life while addressing the ASEAN multilateral meeting in Cambodia on Tuesday.

Indonesia sits on the “Ring of Fire”, a band around the Pacific Ocean that triggers frequent earthquakes and volcanic activity. One of the most seismically active zones on the planet, it stretches from Japan and Indonesia on one side of the Pacific Ocean to California and South America on the other.

In 2004, a magnitude 9.1 earthquake off the island of Sumatra in northern Indonesia triggered a tsunami that hit 14 countries and killed 226,000 people along the Indian Ocean coast, more than half of them in Indonesia. 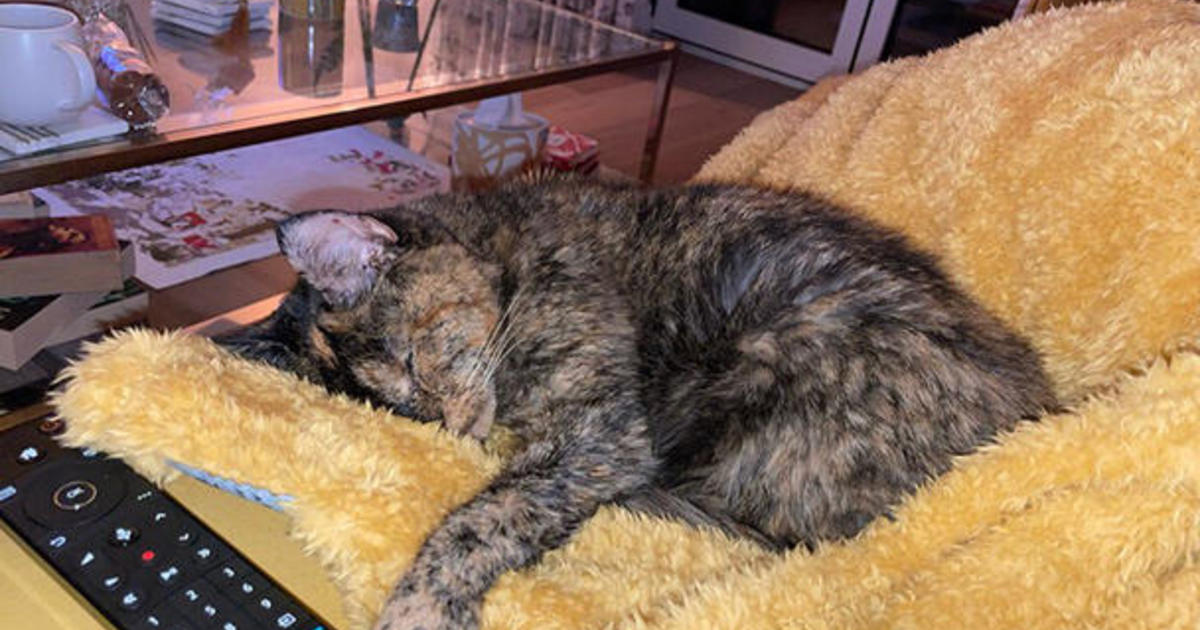