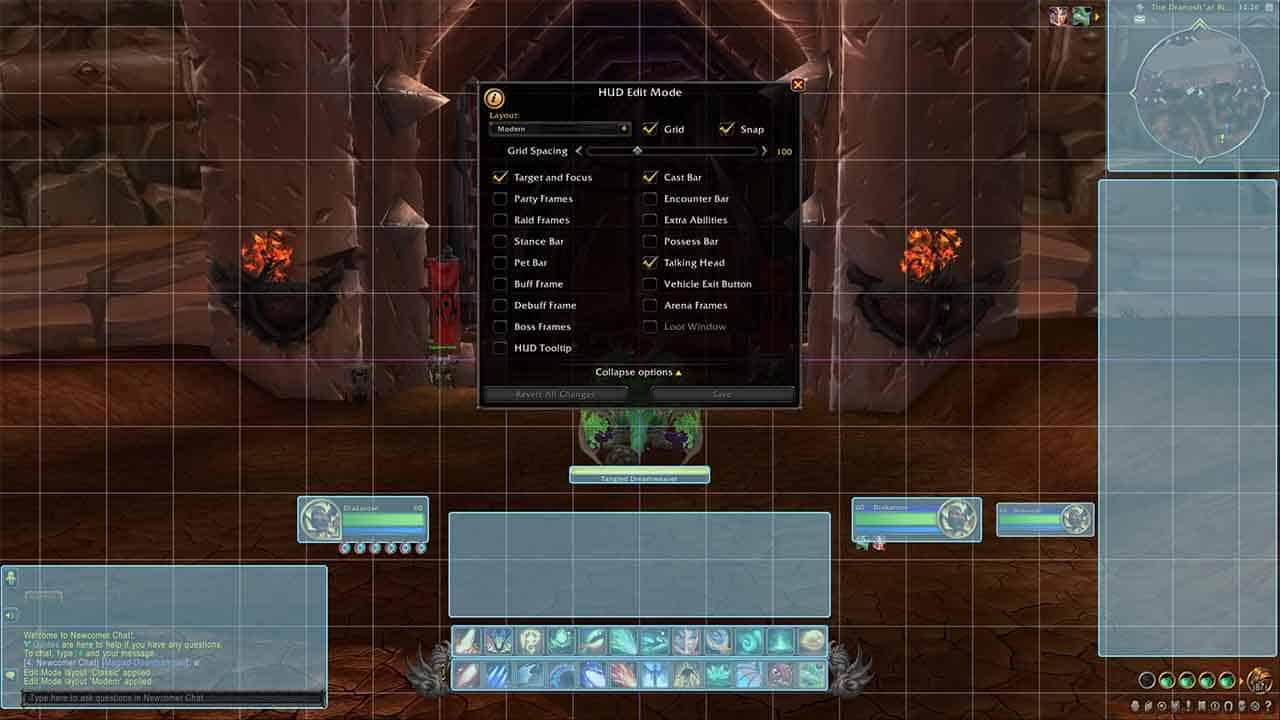 Check out how to change your UI in WoW Dragonflight. 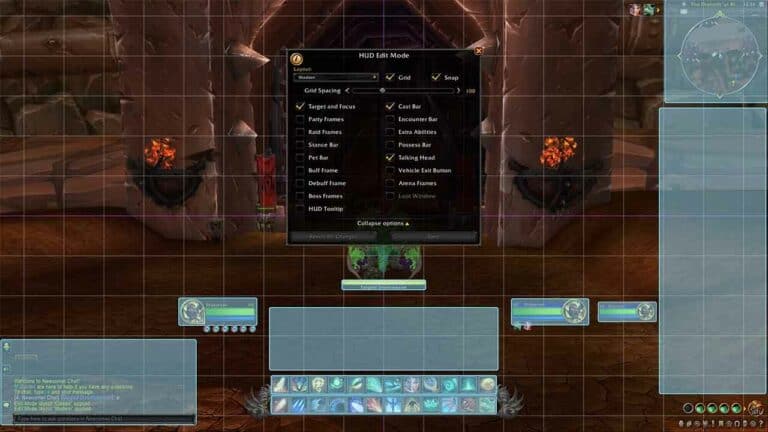 WoW’s newest expansion is almost here. If you’re getting ready for Dragonflight, you’ll want to know how to edit the UI in World of Warcraft.

This extension reorganizes the user interface and gives you new editing options. These options may confuse someone who has played the game for a long time.

Read on to learn how to edit your user interface in Dragonflight.

Dragonflight How to edit the user interface

For years, WoW players have relied on add-ons to change the user interface of the game. With the pending release of Dragonflight, it’s finally possible to do so in-game, and the UI customization system is actually quite versatile.

You can access the new system by going to the game menu while playing and selecting “Edit Mode”. This will bring up the UI editor screen so you can choose where you want all the important windows.

Even better, you can save different window configurations. For example, if you want different window layouts for raids and PvP vs. PvE, then it’s entirely possible. You can also just make them hilariously bad if you feel like it.

Of course, this will not completely get rid of add-ons. There are many other features that players install addons for, and this new UI editor doesn’t have all the features of the most popular mods…yet.

Why do WoW players edit their UI?

While this update is the first official support for the feature, WoW players have been editing the UI for years using third-party software. So why have players bothered to do this?

The truth is that only dedicated and advanced players usually bother with this feature. The reason is that at the highest levels of play, the overly cluttered default interface can start to get in the way a bit. Most players install addons to edit how the UI looks for an advantage in raids or high level events.

Of course, it’s true that certain UI layouts work better than others for different circumstances. In standard PvE games, you usually won’t need raid information to be front-and-center, but during a raid you obviously do.

The old method of using add-ons to edit the user interface was also necessary to facilitate endgame players. By the time you reach max level, you’ll inevitably have too many skills, and being able to move the bars around and change how they look is a big factor in making the game more playable at that stage.

Dragonflight FAQ How to edit the user interface

Will there be a new level cap in Dragonflight?

Yes, Dragonflight raises the level cap back to 70

Will there be legendaries in Dragonflight?

There are no new legendaries in Dragonflight, focusing on the talent tree instead. 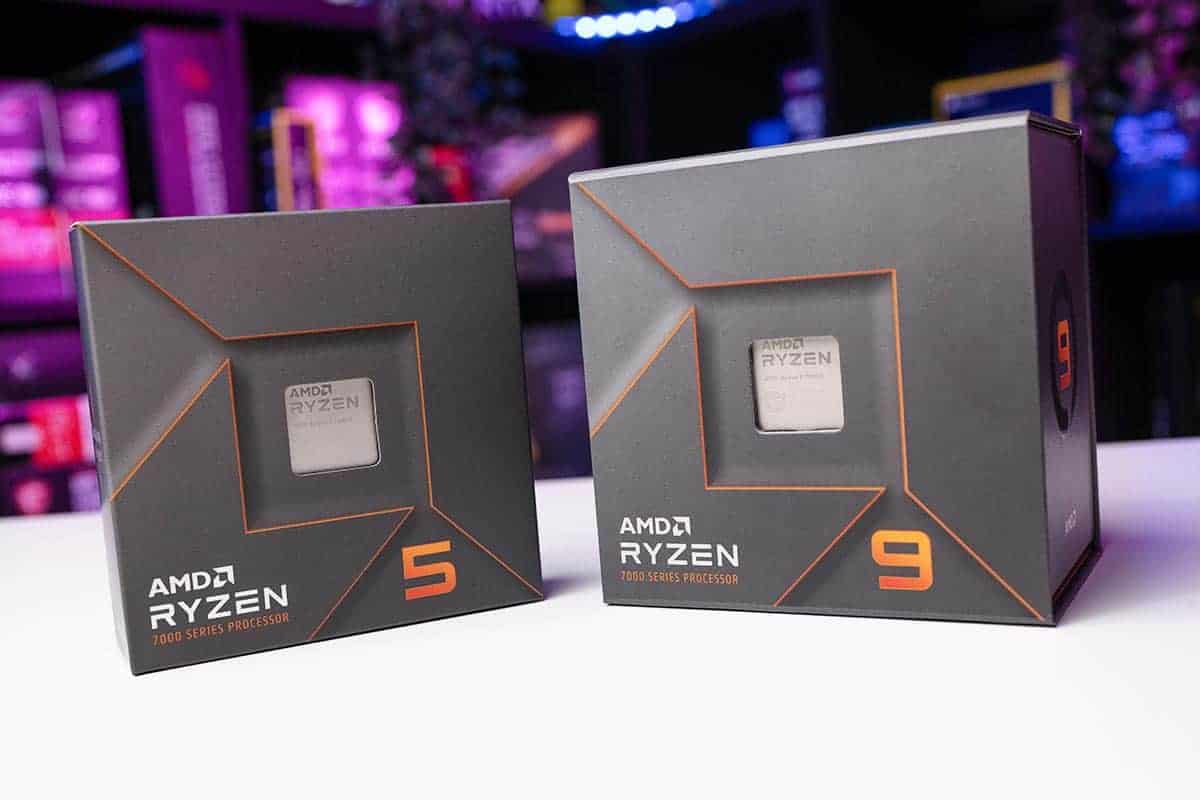 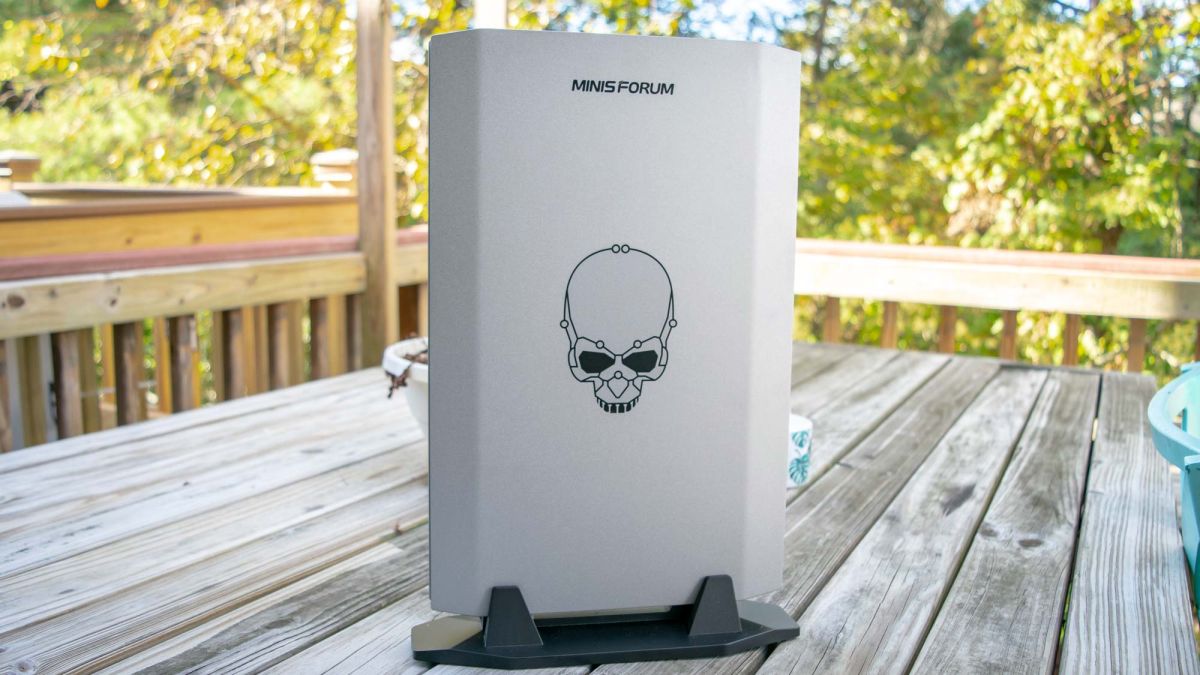