China reported a record number of daily Covid infections on Thursday, as a nationwide surge in cases puts pressure on the country’s increasingly unpopular zero-tolerance approach to the virus.

The National Health Commission (NHC) recorded 31,444 locally transmitted cases on Wednesday – above the previous peak of 29,317 recorded on April 13 during Shanghai’s months-long lockdown.

The increase is being driven by outbreaks in several cities and comes despite authorities refusing to end strict infection controls even in the face of a growing — and unprecedented — backlash against their hardline approach to relentless shutdowns, quarantines and mass testing mandates.

Meanwhile, a trickle of Covid-related deaths has added further pressure to the mix. Beijing on Wednesday recorded its fourth Covid-related death since last weekend, along with 1,648 local infections – the third consecutive day of more than 1,000 local cases.

On Thursday, city officials said they were converting a large exhibition center into a makeshift hospital to quarantine and treat Covid patients.

It was just the latest sign that the capital was stepping up its Covid checks. Earlier this week, schools in several districts moved classes online while Chaoyang – the epicenter of the city’s outbreak and home to many international businesses and embassies – urged residents to stay at home and closed restaurants, gyms and beauty salons.

China, the world’s last major economy still enforcing strict zero-Covid measures, announced a limited easing of the policy earlier this month in what some observers saw as a sign that the government is acknowledging its shortcomings.

Following the announcement, several Chinese cities canceled mass Covid tests, but there is still a dizzying array of restrictions for residents to navigate — especially when outbreaks occur.

Signs that people have had enough are becoming increasingly dramatic, and rare protests have broken out in a country where the authorities traditionally crack down on any sign of dissent.

Protests broke out this week at the world’s largest iPhone assembly plant, in the city of Zhengzhou. Videos on social media showed workers confronting riot police after authorities tried to shut down the plant following an outbreak. It comes a week after some residents of the southern manufacturing hub of Guangzhou rebelled against an extended lockdown by tearing down barriers and marching down streets.

Fueling the anger of residents trapped in lockdowns are recurring problems such as not being able to access prompt medical care or secure enough food and supplies, or losing work and income.

Bill Gates says he has done some “weird shit” in his life, such as drinking “feecal sludge water”, to mark World Toilet Day 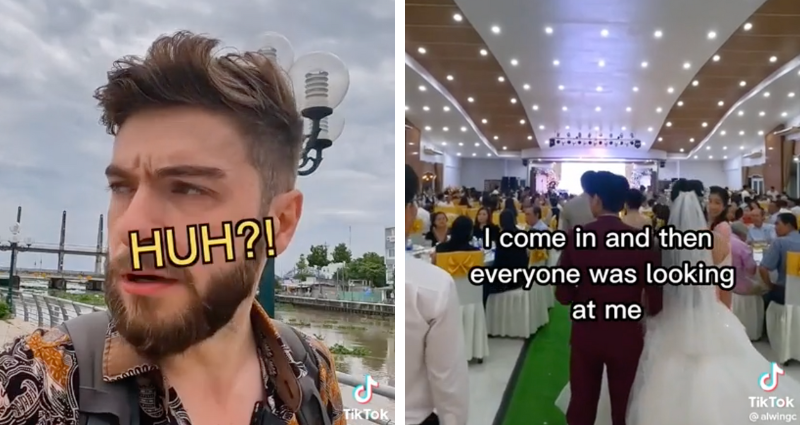