Brazil coach Tite has insisted Neymar will play again at this World Cup despite suspecting he sprained his ankle in the 2-0 Group G win over Serbia. The striker went off with 11 minutes remaining and TV footage appeared to show him limping and his ankle badly swollen.

He looked close to tears as he sat on the bench in the final minutes of the game, before limping slowly back to the dressing room.

Neymar had been subjected to roughhouse tactics all night from an aggressive Serbian defence, and was fouled nine times in the match, as well as suffering numerous off-ball knocks.

But Tite, who otherwise enjoyed a near-perfect night as Brazil began their campaign with a convincing win, said Neymar would be assessed in the next 24-48 hours and was confident the injury was not serious.

“Don’t worry, Neymar will play in the World Cup,” he said. “He will continue to play, you can be sure of that.”

Brazil’s team doctor, Rodrigo Lasmar, confirmed that Neymar suffered a “direct trauma” to his right ankle after being tackled by Serbia’s Nikola Milenkovic. “We started immediate treatment on the bench. He continues with physio, but now we have to wait 24-48 hours for a better assessment. He felt this pain throughout the game, but chose to stay on the field to help the team after the injury. It is remarkable that he did this.”

Perhaps Tite’s relaxed demeanor was an attempt to stave off the kind of injury drama that derailed Brazil’s 2014 World Cup campaign, when a fractured vertebra ended Neymar’s tournament in the quarter-finals and a hysterical team held up his empty shirt as they sang the national anthem before their semi-final against Germany. Brazil lost the match 7-1. 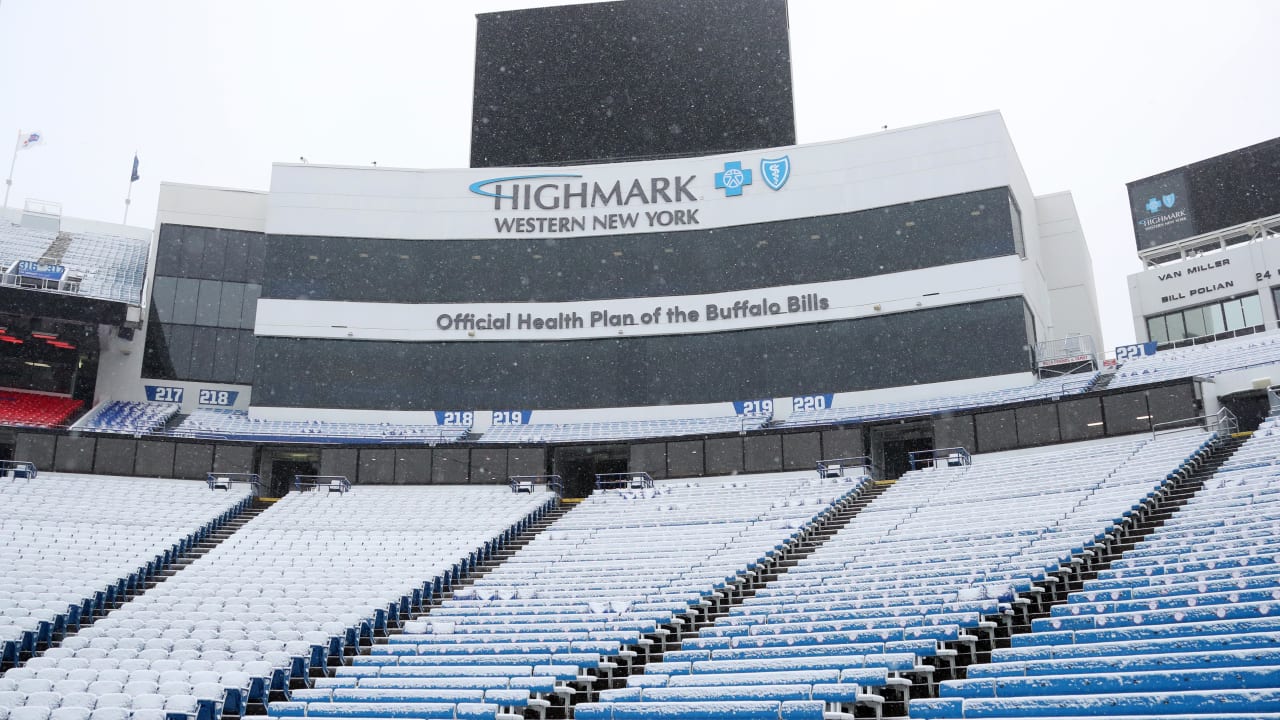 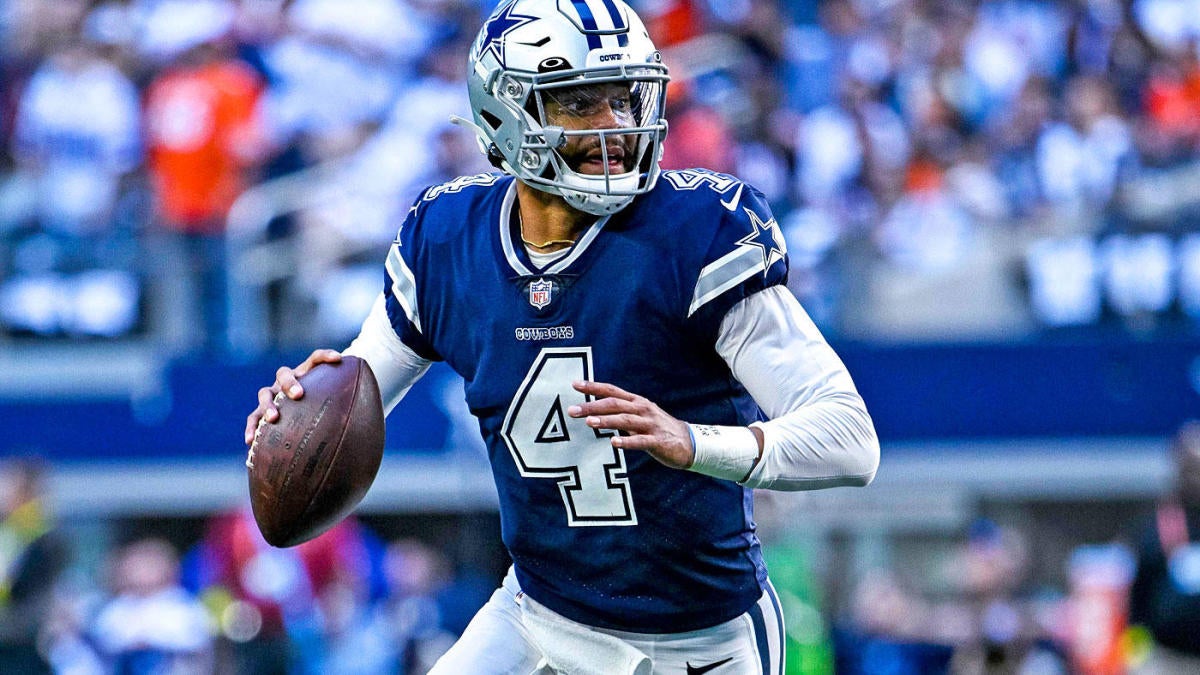