It’s that time of year again, time to buy a bunch of PC games that you’ll never play. Yep, it’s another Steam sale! Here’s the date and time it starts, and some of the best deals available. Enjoy!

We’re all aware that Steam sales are a bargain and a waste at the same time. The games are so damn cheap that you end up buying more than you can ever play. Still, who doesn’t love a good deal?

Maybe one day some of these puppies will make it into a Steam sale?

Let’s get to the most important part of the sale: what games are on offer and how much will they be discounted? Here are just a few of the titles we’ve heard about so far, in no particular order:

With overwhelmingly positive reviews, and a massive campaign, it would almost be silly not to pick up Portal 2. Also…it’s literally $1. There are very few things that can still be bought so cheaply.

You can check out our review of Stray here. This is a solid deal for those who want a cozy single-player game that runs around like a cat. It’s not the biggest savings at just -20%, but it’s not that expensive to begin with.

Age of Empires IV is the kind of game you can spend hundreds of hours on. While it doesn’t reach the heights of the other game, it’s still a very fun title that’s well worth the $27, especially given that this is the anniversary edition.

You don’t need us to explain what Red Dead Redemption is. But we would strongly encourage anyone who hasn’t played yet to check it out. Even if you don’t like cowboys, this world is beautiful enough for everyone to enjoy.

If you are a fan of the Desparados series, or you were a fan of the old Robin Hood: Legend of Sherwood game, then buy this right now. Seriously, Shadow Tactics is one of the best stealth tactics ever made, and it’s an absolute bargain for $4.

This is a very sweet platformer, and it’s now available at an all-time low price. Sure, it won’t be a game you can keep playing for hundreds of hours, but it will give you a few fun afternoons. And it has to be worth it for $2.

Okay, maybe we look cheap for including so many games for under $5, but times are tough and when games are this cheap you can take a chance on them without fear of buyer’s remorse. But don’t worry, you won’t regret getting Fallout: New Vegas, which remains one of the highest-rated games in the entire Steam database, and perhaps the best in the series.

Okay, this one is going to be super controversial. Some would argue that this isn’t even worth $30. But, and this is a big but, if you like dystopian sci-fi, then despite all its faults, Cyberpunk 2077 is probably the best version of that fantasy you can find. And CDPR is committed to improving it, so you can think of this as more of an investment.

And this is our much less controversial $30 suggestion. Sekiro is widely regarded as a fantastic game that was developed with care. There aren’t really any major negatives we can say for this one, it still holds up as a great game and it’s worthy of your time.

And there you have it folks, everything you need to know to enjoy the Fall Stream Sale. Oh, and if you still need a Steam Deck to actually play any of these games, we have you. 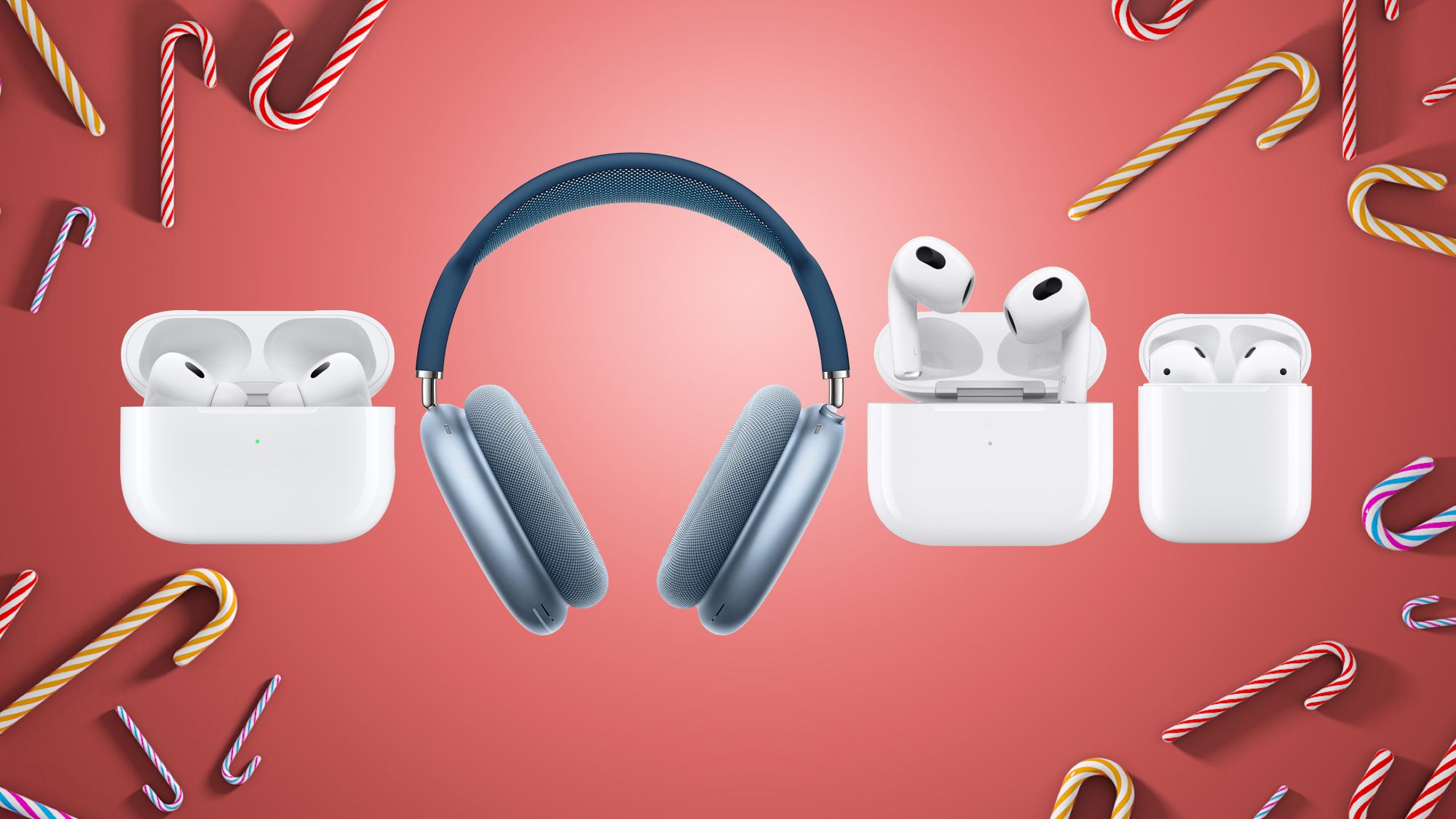