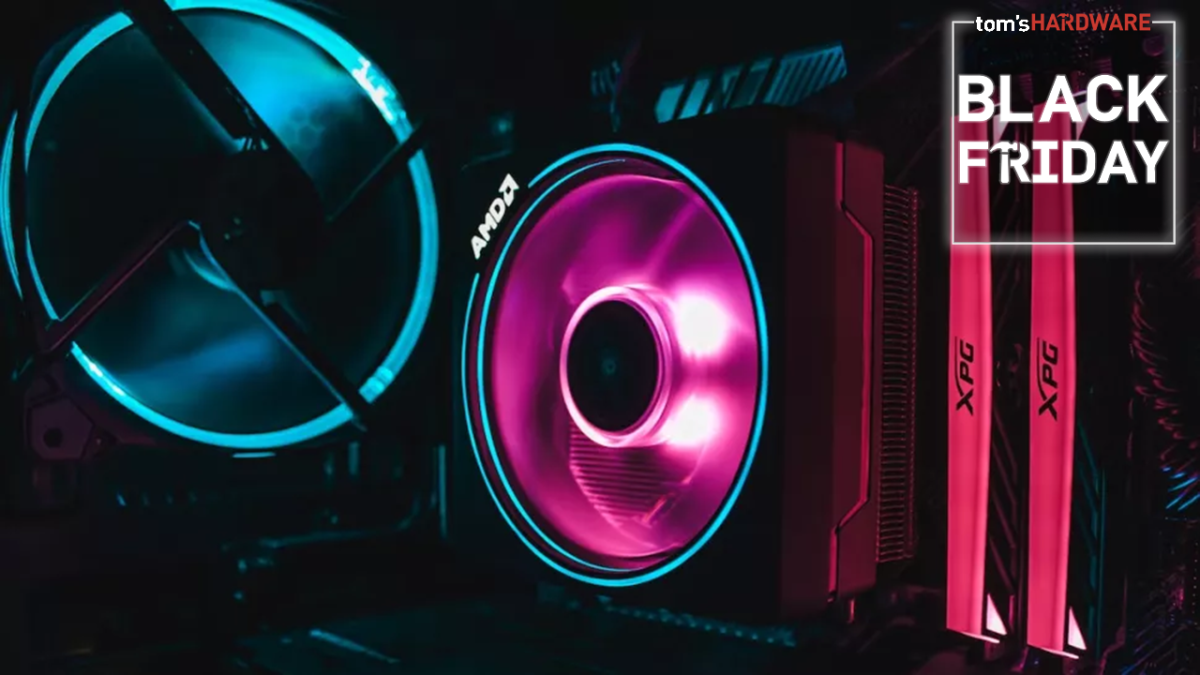 If you want to build a desktop that can play games at 1080p resolution, you can spend less than $500 (as we show on our best PC builds page), although you’ll want to spend a little more to get a consistent 50 to 60 fps at high settings. But to get smooth gaming at 1440p resolution (2560 x 1440, also known as 2K), you’ll typically need to spend close to $1,000 on parts. Not today: with all the Black Friday deals on components like graphics cards, CPUs and SSDs, you can build a gaming PC that achieves 60 fps at 1440p resolution and ultra settings.

Below, we’ve put together a parts list for a sub-$700, 1440p gaming PC build. These prices are based on sales current at the time of publication, so your mileage may vary slightly depending on when you read this. Also note that we don’t include the price of the operating system (you can get Windows for free or cheap) nor any accessories. As is often the case, there is money in building your own PC. We checked various retailers and a pre-built desktop with similar (but not quite the same) specs costs at least $999.

So let’s talk about why we chose the parts we did and how you can vary your choices to save more money or improve performance.

As you can see, we’ve only made a few compromises to get a 1440p gaming rig for less than $700. If you want to step things up and spend more, you can go for a more expensive CPU, GPU and SSD, but hopefully this parts list gives you some ideas. We have a more complete set of parts lists on our Best PC Builds page., 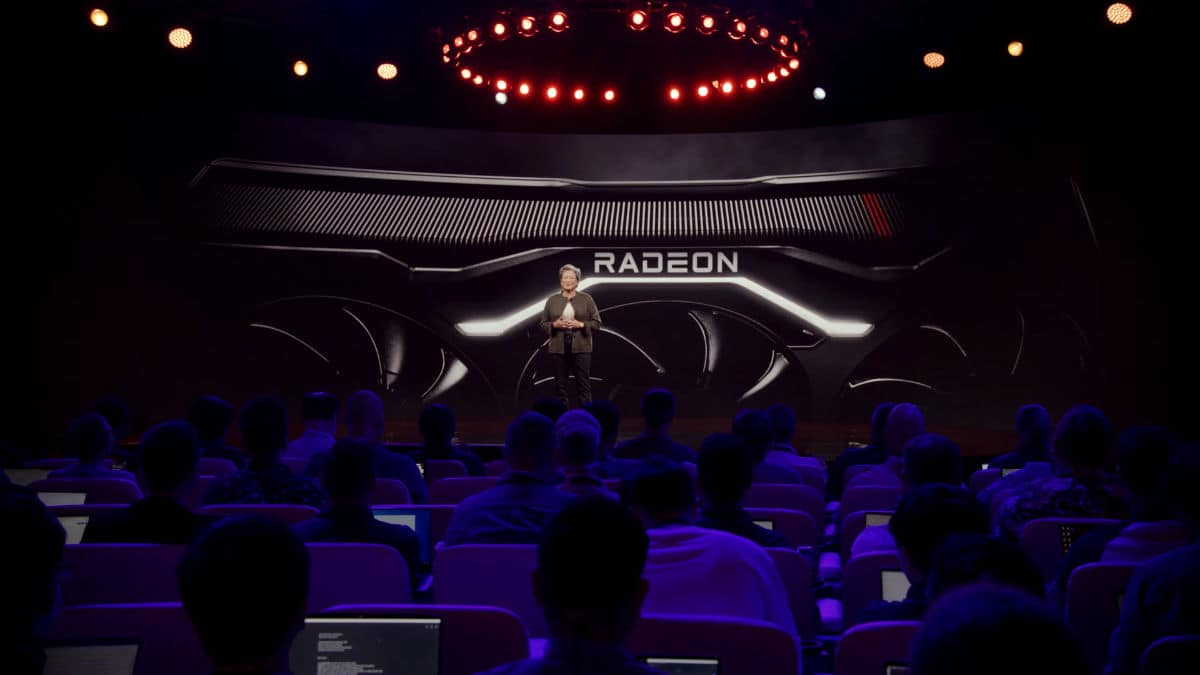 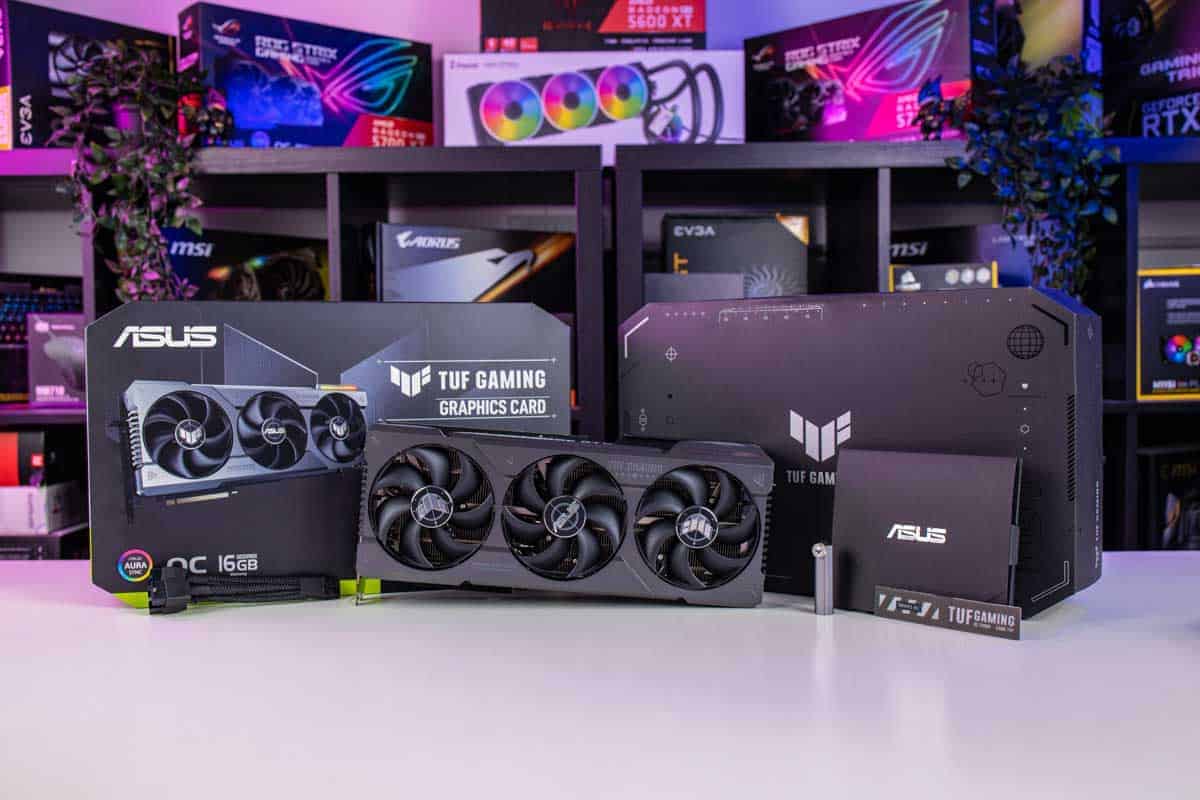