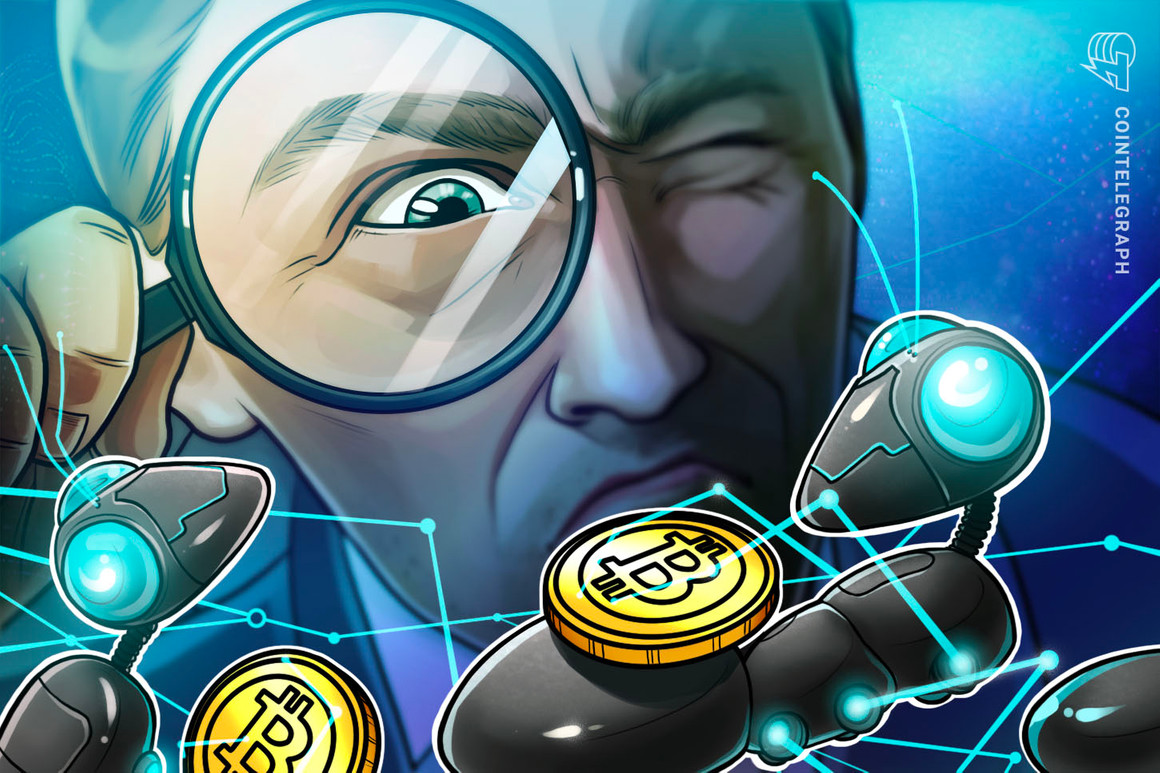 Bitcoin (BTC) exchanges may have just seen the largest exodus of user funds ever, data suggests.

Data from the chain analysis firm Glassnode shows that on November 23, major exchanges were down by almost 179,000 BTC in monthly withdrawals.

With FTX contagion still in the air, exchange users have been busy withdrawing money to non-custodial wallets.

As Cointelegraph reported, $3 billion worth of cryptocurrency left major platforms in the immediate aftermath of FTX imploding.

That trend is ongoing, Glassnode shows, with the data capturing the biggest drop in BTC exchange reserves ever for the 30 days to November 23.

On a daily basis, exchange user habits remain volatile. After seeing nearly 140,000 BTC in daily outflows on November 9 alone, exchanges dealt with less withdrawals, with a local low of less than 19,000 BTC recorded for November 19.

Since then, however, the trend has reversed, and on November 23 a total of more than 86,000 BTC is flowing out, according to Glassnode.

Elsewhere, another analytics platform CryptoQuant sounded the alarm about a large tranche of BTC from the 2014 exchange hack Mt. Gox.

Related: Crypto has survived worse than the fall of FTX: Chainalysis

According to CEO Ki Young Ju, the stolen BTC is on the move, with 65 BTC sent to exchange HitBTC.

“7 year old $10,000 BTC moved today. No surprise, it’s from criminals, like most of the old Bitcoins. It’s the BTC e-exchange wallet related to the 2014 Mt. Gox hack. They sent 65 BTC to hitbtc a few hours ago, so it’s not a government auction or anything,” tweeted.

Ki asked HitBTC to freeze funds from the incoming wallet.

Separate research from Chainalysis, meanwhile, noted mass processing of Mt. Gox coins linked to exchange BTC-e, which itself was shut down in 2017.

Several exchanges, along with private wallets and others, have received BTC-e Bitcoin in recent weeks, it explained in a blog post on November 23.

This article does not contain investment advice or recommendations. Every investment and trading move involves risk, and readers should conduct their own research when making a decision. 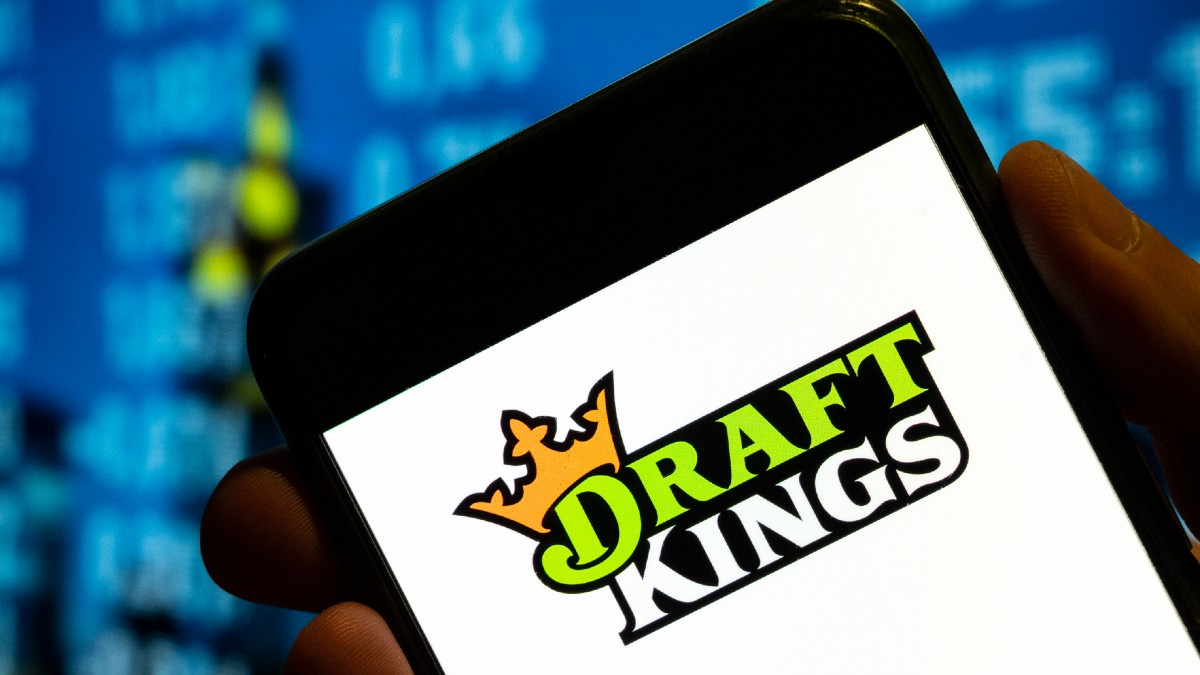 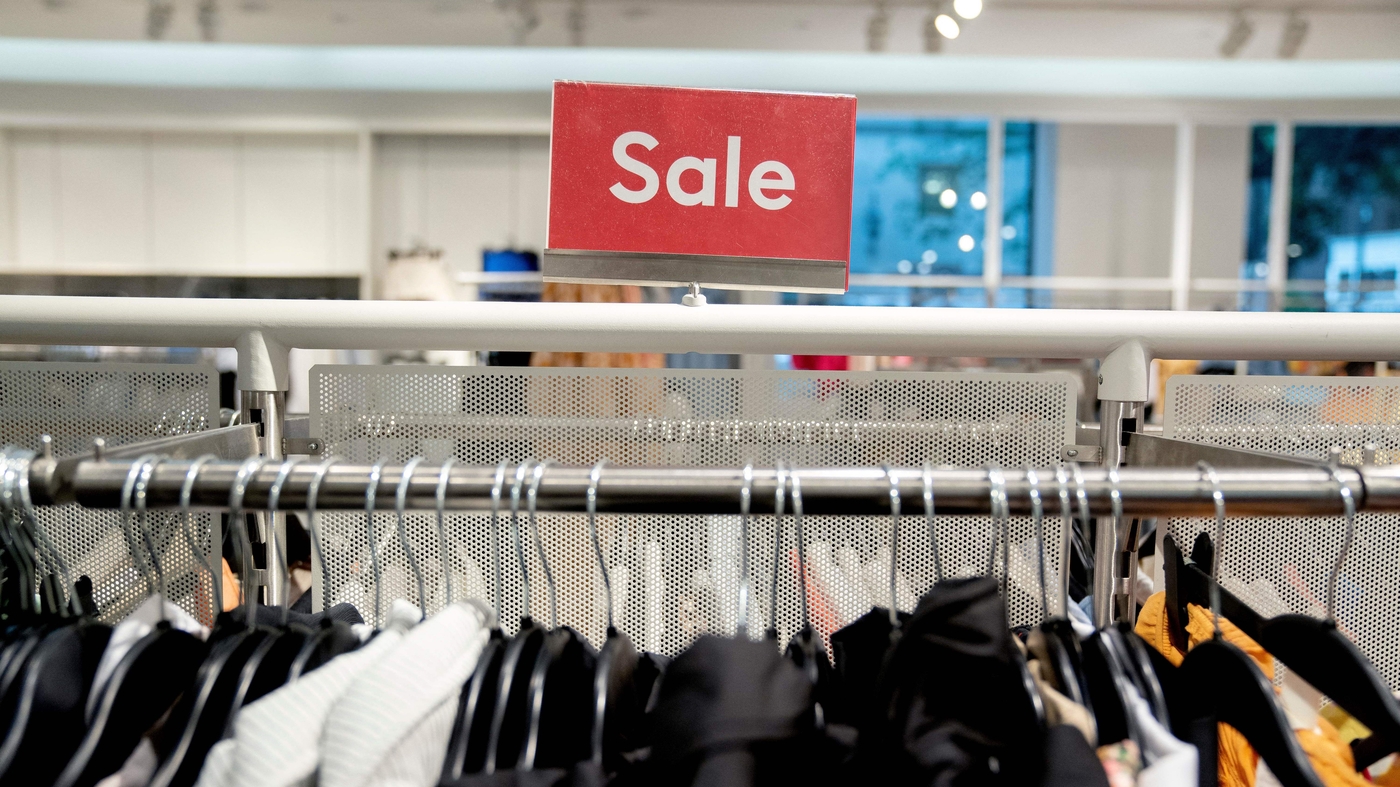 An abundance of clothing means shoppers can look forward to holiday discounts. : NPR 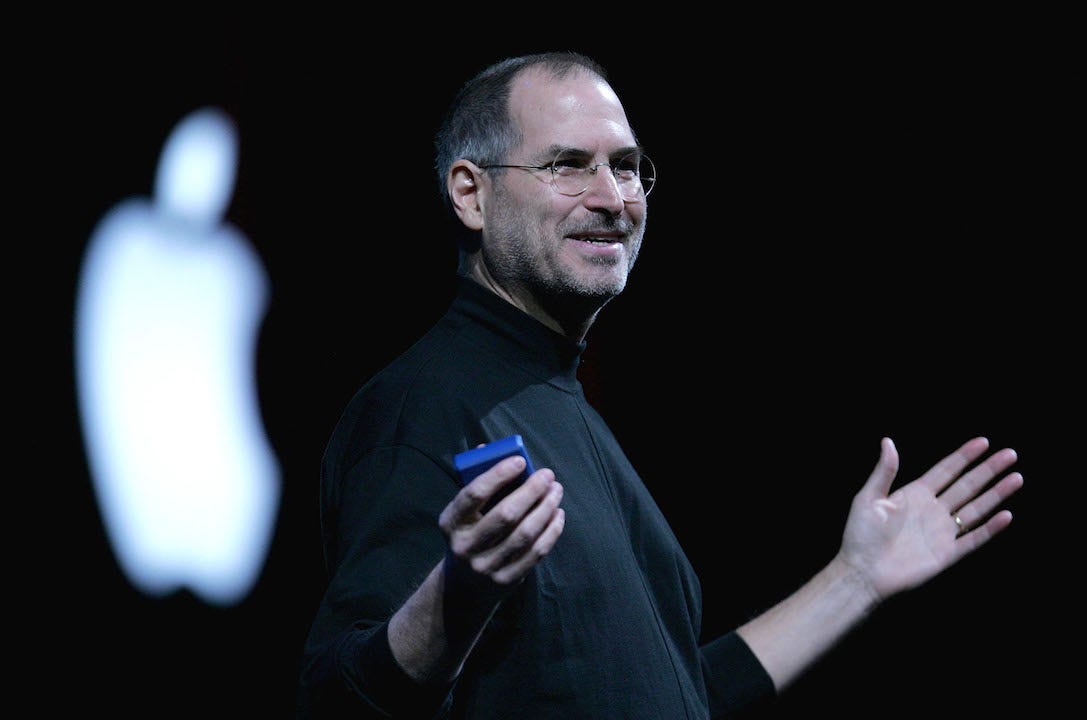