Thousands of Amazon employees around the world plan to participate in protests and walkouts on Black Friday, Bloomberg reported.

Workers in about 40 countries – including the US, UK, India, Japan and Australia – plan to protest on Friday, one of the busiest days of the year for online retail, Bloomberg reported.

Groups are promoting the effort, coordinated by an international coalition of unions, on Twitter under the hashtag #MakeAmazonPay. Environmental and civil society groups also support the protests.

“It’s time for the tech giant to end its terrible, unsafe practices immediately, respect the law and negotiate with the workers who want to make their jobs better,” said Christy Hoffman, general secretary of the UNI Global Union, one of the campaign’s organizers.

Amazon has faced complaints about unfair labor practices, as well as unions at some facilities.

In March, employees in Staten Island, New York, took the first ever labor win at an Amazon warehouse in the United States

“While we are not perfect in any area, if you look objectively at what Amazon is doing on these important issues, you will see that we take our role and our impact very seriously,” Amazon spokesman David Nieberg said, Bloomberg reported.

On Friday, a US federal judge ordered Amazon to stop retaliating against employees engaged in workplace activism in a case brought by the National Labor Relations Board (NLB).

NLB sued Amazon in March to reinstate a fired employee who was involved in organizing a company warehouse on Staten Island.

U.S. District Judge Diane Gujarati ruled there was “reasonable cause” to believe the e-commerce giant committed an unfair labor practice in firing Bryson. She issued a cease-and-desist order ordering the Seattle-based company not to retaliate against employees involved in workplace activism.

However, the judge rejected the agency’s request to reinstate the fired employee because, she said, the NLRB did not present evidence that the worker’s termination has a significant impact on the organizing efforts of employees or the Amazon Labor Union.

The Associated Press contributed to this story. 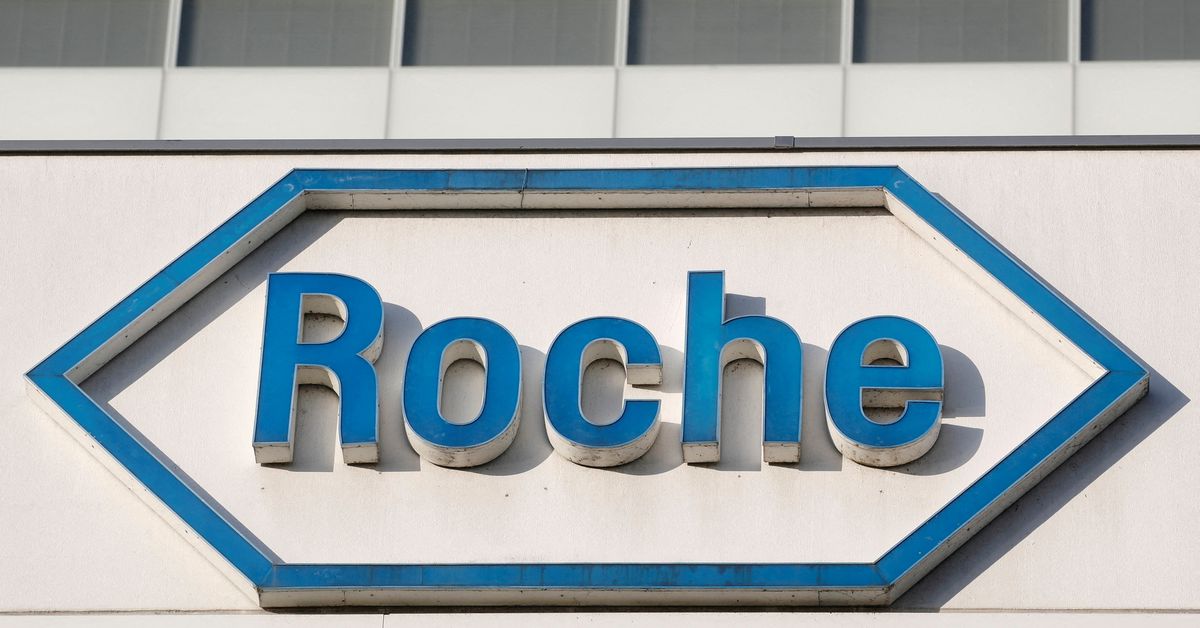