Sometimes the reason why Airbnb bans you is obvious. It was for Maksym Bidnychenko, a Ukrainian citizen who fled Russia during the war, when he tried to book a stay in May.

“My account was suspended after I verified my identity and tried to request a reservation,” said Bidnychenko, a freelance artist from Lviv. “I tried to contact Airbnb’s support via Twitter. After a couple of hours I received their standard ‘we block you’ email.”

What went wrong? Bidnychenko had a phone number with a Russian country code. And at the start of the war, Airbnb had suspended operations in Russia and had announced that people in Russia would no longer be able to make new reservations anywhere in the world. I asked Airbnb about his suspension and it lifted his ban.

Airbnb is more successful than ever. So why is everyone so mad about it?

But sometimes the reasons for getting banned from Airbnb are a mystery. They were for Tamara Martin, a nurse from Bucyrus, Kan., who received an unexpected email from Airbnb saying it had suspended her account.

“The explanation was that I am associated with someone who was banned,” she says. “No details. I have never personally had a problem with any rental I have used.”

After I asked Airbnb about her suspension, it reinstated her account. But it wouldn’t tell me why she had been removed in the first place, “due to privacy concerns.”

Airbnb is the largest vacation rental platform in the world, with 6 million active listings and, in 2019, 54 million active bookers. Last year, Airbnb suspended more than 6,600 people from its platform for attempting to violate party politics. Airbnb will not disclose the number of bans for other reasons.

I asked Airbnb how to make sure you don’t get banned.

Removal from the platform is most often due to violations of community guidelines and standards, says Airbnb spokeswoman Ruthie Wabula. “We take this type of action only when necessary to protect our community,” she said.

Airbnb’s Community Guidelines are a long read, so here they are in a nutshell: Being disrespectful to the community, mistreating the rental, tampering with security devices, or accessing personal property other than your own are all grounds for account termination. There are issues on the technical side that can get you banned as well.

“Often for less serious issues that still represent a violation of our policy, our team will issue warnings as well as guidance and training on how to better comply with the given policy going forward,” says Wabula. “If the user continues to violate the policies despite the warnings, the issue may escalate to further action, including possible account removal.”

There are other reasons why Airbnb may terminate a guest’s account. These include being convicted of a crime.

Airbnb says removal depends on the severity of the crime. “Minor crimes,” such as disorderly conduct or possession of marijuana, “are not expungable offenses.” Other crimes, such as burglary, fraud and property damage, may result in further review or removal. Cases such as murder, terrorism, rape or child abuse can lead to permanent removal.

The system is not always error-free. In September, a Pennsylvania councilman was suspended for possession and DUI charges from nine years ago. She was later reinstated after her tweet went viral.

Airbnb contracts Inflection as one of the companies it uses to perform background checks on users. If it finds problems, the service may disable your account. These background checks are typically done 10 days prior to guest check-in and when a host creates a listing. (This is only in the US and India.)

In 2019, Airbnb CEO Brian Chesky promised to verify all listings on Airbnb and has talked about verifying all users on the platform in recent interviews about listing his own home.

Airbnb’s CEO just listed a room at his home. It’s already booked up.

Airbnb will also go a step further and freeze the accounts of users linked to someone with a criminal record. People convicted of a crime can get around a ban by asking a friend or relative to book on their behalf.

Jannick Vielleuse, a physical therapist from Westford, Vt., contacted me for help this spring after being banned from Airbnb. She had always followed the rules and had consistently received high reviews from her hosts. It turns out that a friend of the husband’s had been convicted for his involvement in the riot on January 6, 2021, and because Vielleuse and the husband’s friend had logged into an account from the same IP address, Airbnb connected them. When I asked Airbnb about the termination of her account, it reinstated her account.

But how does Airbnb decide who is too close? In emails to people who have been banned, Airbnb said it bases the ban on factors such as location and email address; Airbnb won’t comment on exactly how it does this. If Airbnb thinks you’re associated with someone who’s banned, it can also remove you. And the company offers no details beyond that.

“In keeping with our privacy policy, we cannot disclose any information about the account, location or listing that triggered this action,” it tells users whose accounts have been disabled.

How to reverse an Airbnb ban

Is there a way to appeal a ban? Airbnb usually says.

“Users who are removed from the platform can usually respond to the removal email and request an appeal,” says Wabula. “Appeal assessments vary over time depending on the seriousness of the case and the complexity of the case.”

That is true up to a point. Many users have reported that appeals to Airbnb just end up with another quick rejection, for no reason. It is frustrating for users who spend time preparing a case that they believe proves their innocence and indicates that they would be responsible guests.

And if the answer is still no? Well, that’s enough of that other ways to rent a house for your next vacation. 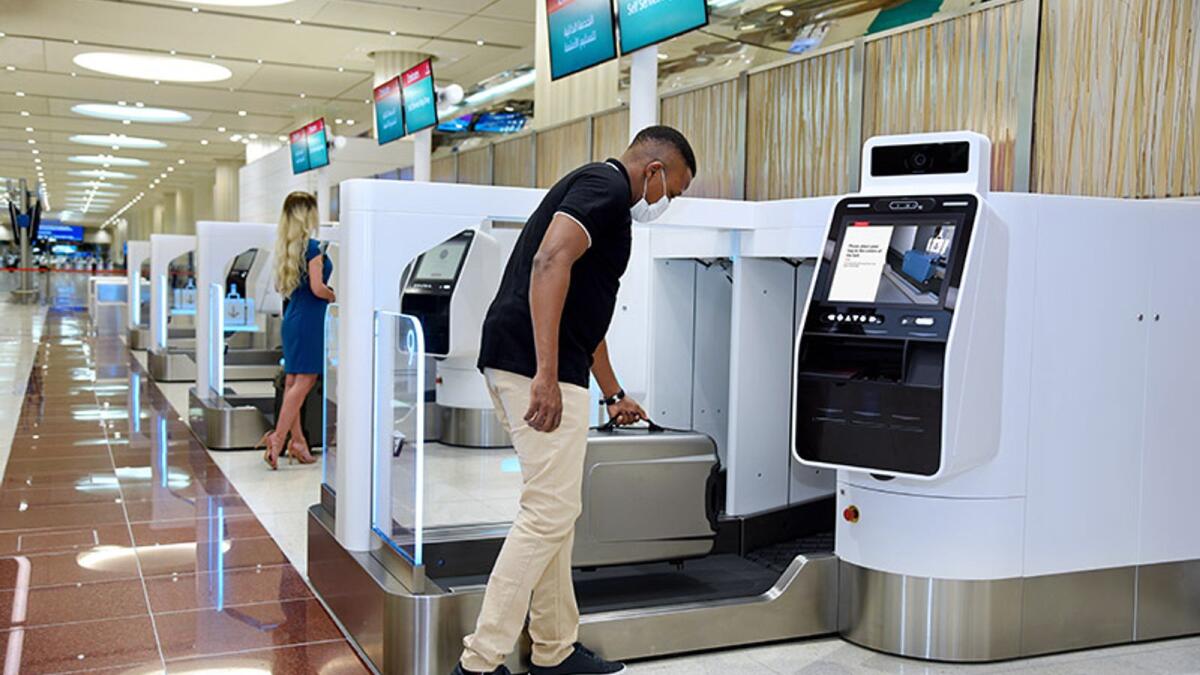 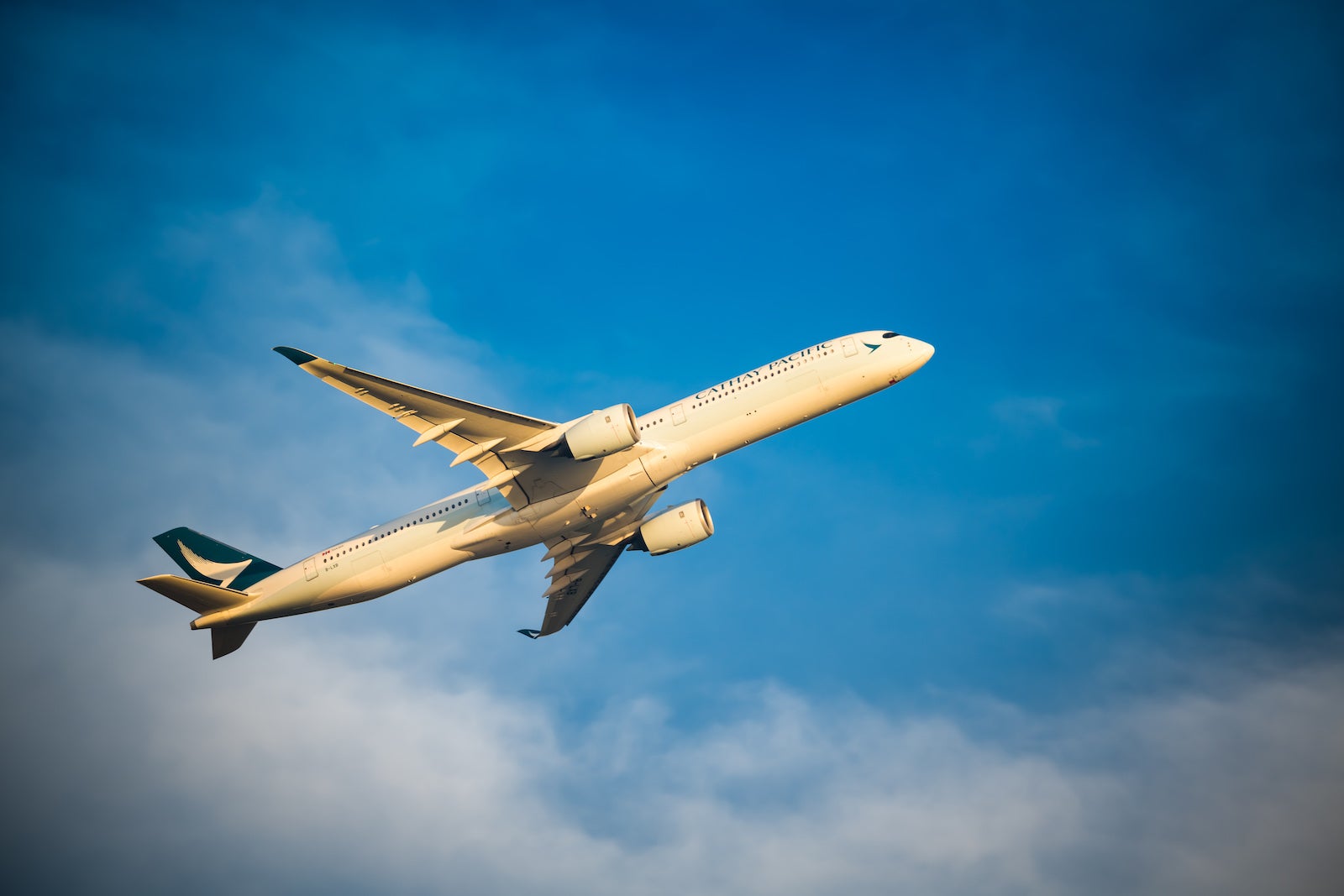 Cathay Pacific Black Friday Deals: Book flights to Taipei and Bangkok from LA for under $700